This booklet is a chaotic collection of raw texts and recollections from ABC No Rio. A description of this publication from the website for Microcosm Distribution:

"This zine shares the fascinating history of the conception of the art/punk club ABC NO RIO in 1979; it talks about the formation, negotiations with the city, responses from the community, and getting the neighborhood kids involved in the center and art projects going on there. Many of the founders are quoted and talk about the political and housing climate that led to their belief in a need for such a place." 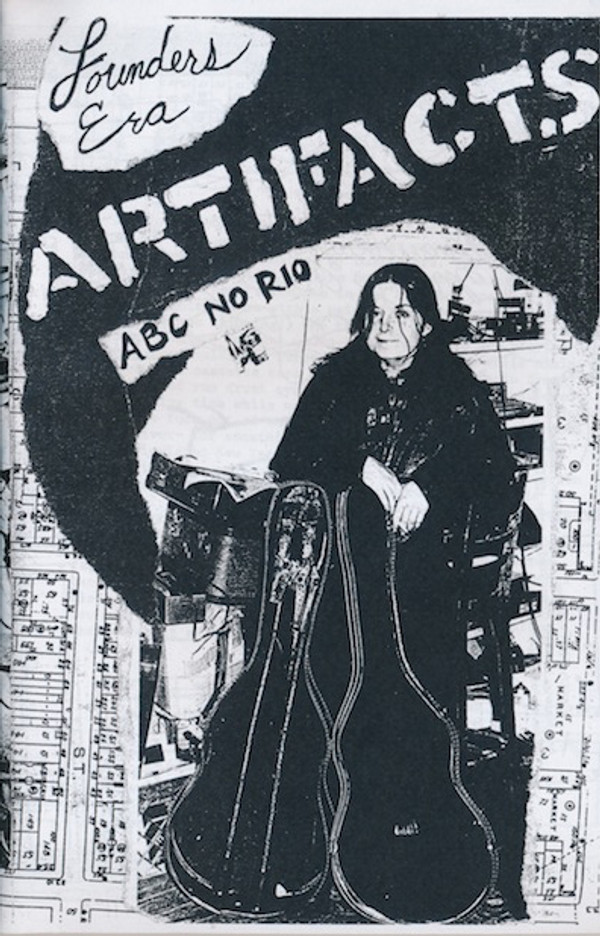