This is an ambitious, exciting, double-issue from AREA, their first. It offers readers an in depth accounting of the impact of the tumultuous year of 1968  now 40 years on  in Chicago on activism, art, and leftist politics. It goes well beyond the nostalgia for the protests against the Democratic National Convention  which gained international notoriety due to police riots  to examine a range of issues that impact life in the city today.

From the editorial statement:

We have divided this issue into three main themes: Hidden Histories, Then and Now: Legacy, and Intergenerationality. In Hidden Histories, our authors excavate less-known organizations and forgotten episodes from the late 1960s in Chicago. The section includes a subsection of shorter profiles written by students from DePaul University and the University of Chicago. In Then and Now: Legacy, we look at the traces of 1968 in the present. How did that era shape our own? What remains relevant? In Intergenerationality, we think about specific contacts between individuals of different generations, people who fall between generations, and the concept of the generation itselfoften seen as an invention of the 60s.

This issue is particularly special to many Chicagoans as it commemorates the brief, vibrant life of Ben Schaafsma, one of the founders of InCubate. 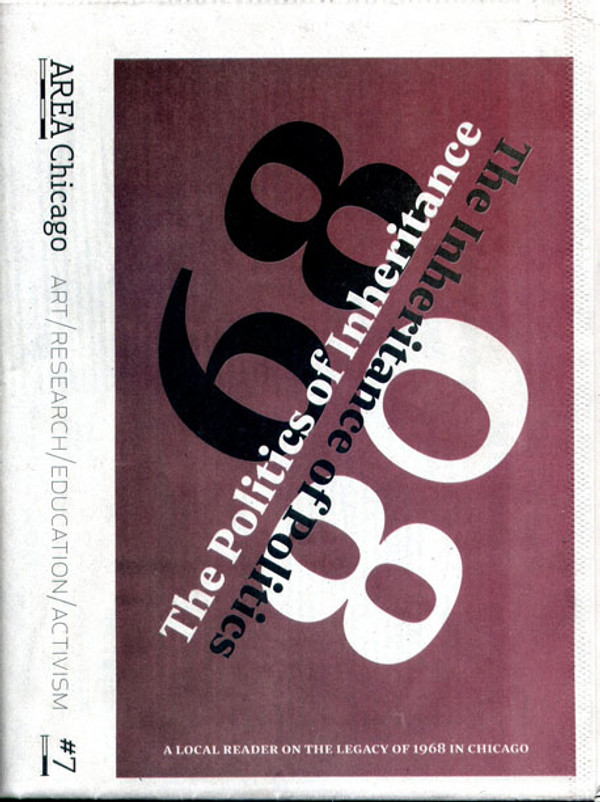