Communist Guide to New York City is a collection of 76 photographs of buildings, public places, and sites in New York City, that are connected to the history of the Communist Party USA, including photos of buildings which housed at different times the headquarters of the CPUSA, residences of important American Communists, sites where Communist-organized strikes and demonstrations took places, and court houses where American Communist leaders were tried. The photographs are accompanied by captions explaining the significance of each site. Additionally, different neighborhood maps locate the buildings and sites within New York City.

The 76 photographed sites came from an initial list of 100 sites that Yevgeniy Fiks compiled as part of his research. Some addresses from the list, however, were impossible to locate due to factual errors, renamed streets, or zoning changes. The original numbering system is nonetheless preserved in this project and the photos are numbered from 1 to 100, maintaining the gaps.

With essays by Olga Kopenkina, Kim Förster, and Yevgeniy Fiks. 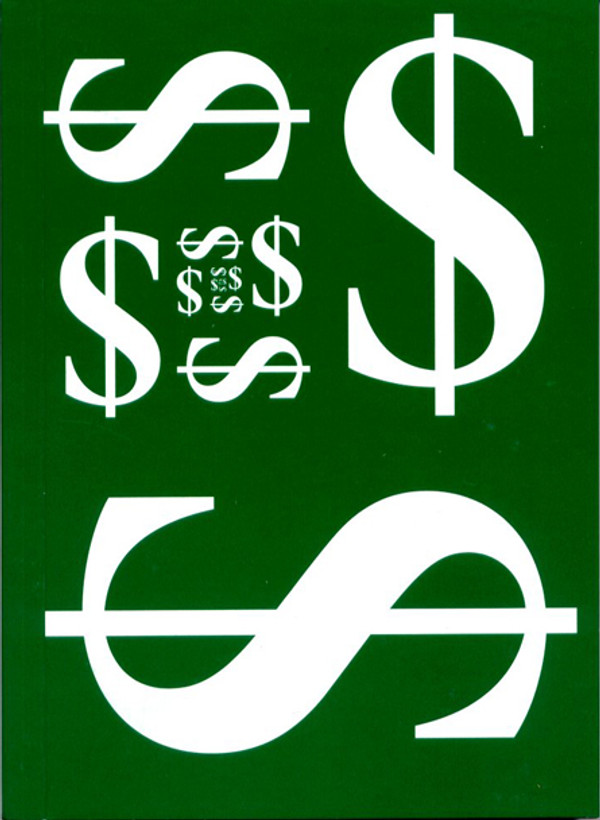