A tough and beautifully made new publication by Monica Johnson, whose earlier zine M/ntor was a huge hit in our webstore before it went out of print. This is a small edition that we may not be able to get more of so pick it up while it lasts! From the author:

"In 2019 at a public event in New York City Johnson was brashly told to control her child. Ironically, the event celebrated a feminist publication in which she had contributed a comic called Riding for Two, a comic about the horrors of riding the subway in NYC while being pregnant. It was a man who told her to control her child, and she realized then that this was not an isolated event. It had happened countless times in only 3.5 years of parenting publicly. Her male partner had never been told to do this, and she knew exactly why.

Control Your Child is written in the style of a children’s book and is accessible for all ages. Accompanying the text are drawings made by her (uncontrolled) child as well as archival images from the National Library of Medicine, of root structures and other uncontrolled wonders of nature, all of which help us to contemplate whether or not it is acceptable that men demand that women control their children in public settings. Are they?" 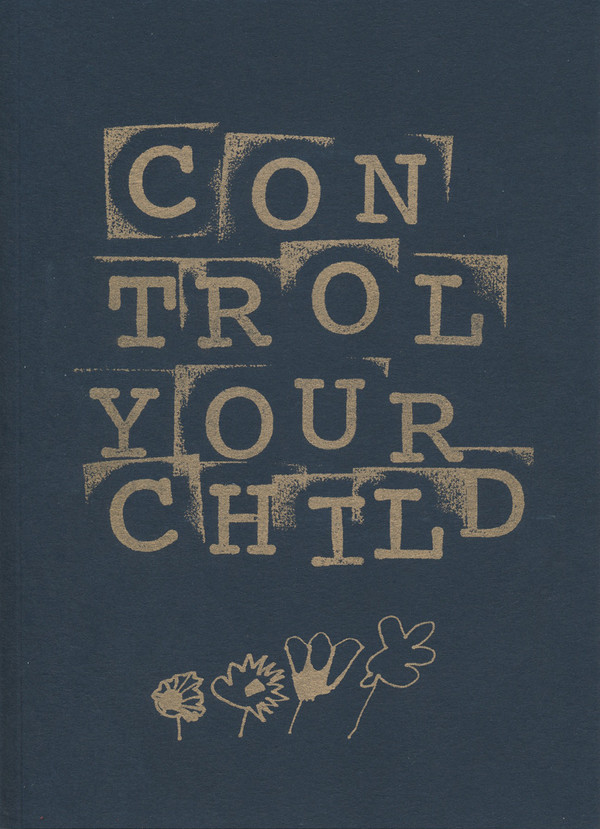 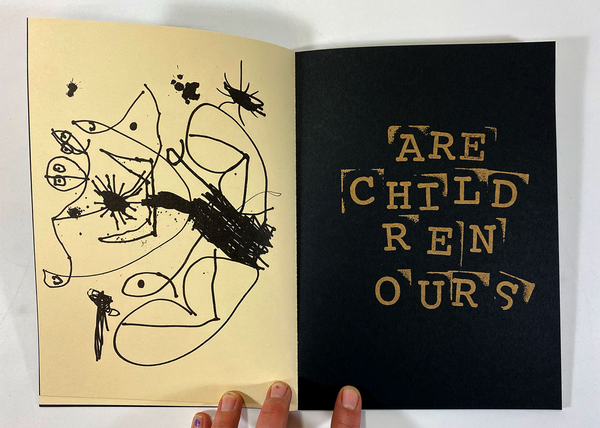 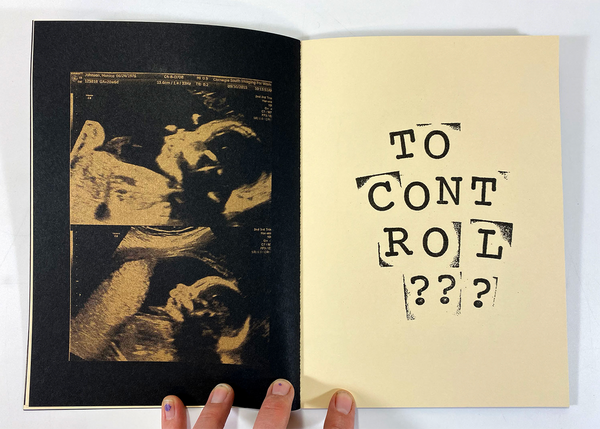 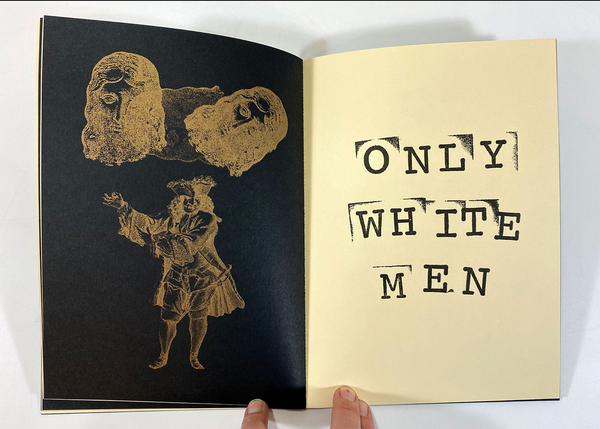 Mum is the World

What are you raising them for? Tim Devin tells you all about 70s hippie parenting.