Booklet #64 is an extensive interview about Dan Peterman's building at 6100 S. Blackstone in Chicago's Hyde Park neighborhood. The enormous building was gutted in a suspicious fire and eventually rebuilt and reorganized under the name The Experimental Station. Peterman describes the character and cultural life of the original building and the endless political and bureaucratic challenges that he faced in the struggle to rebuild. A good window into Chicago city politics and the difficulty in maintaining an autonomous cultural practice in Chicago. The Baffler and magazine and the initiative Blackstone Bicycle Works - tenants of 6100 S. Blackstone - are also discussed. 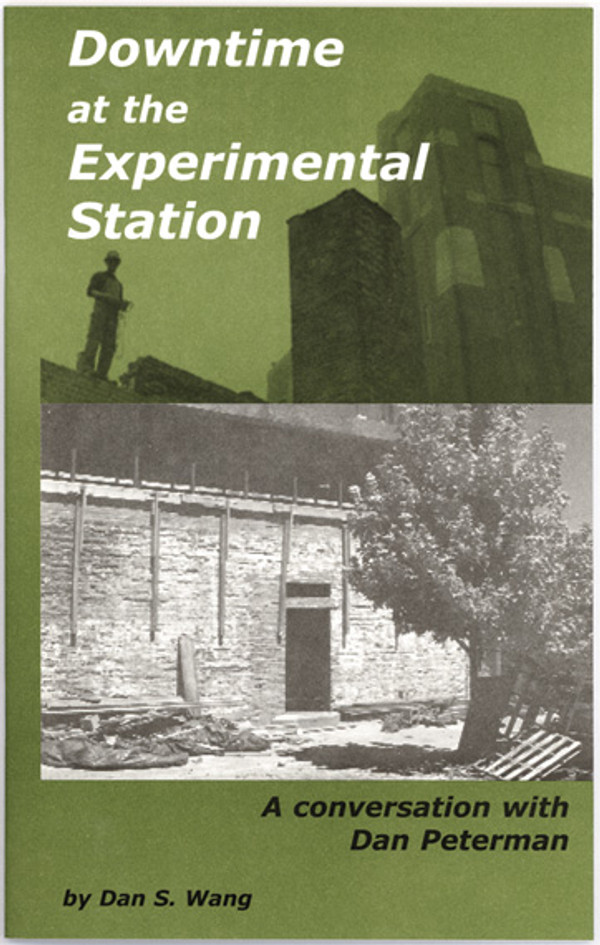