This is #1 in the series described below: 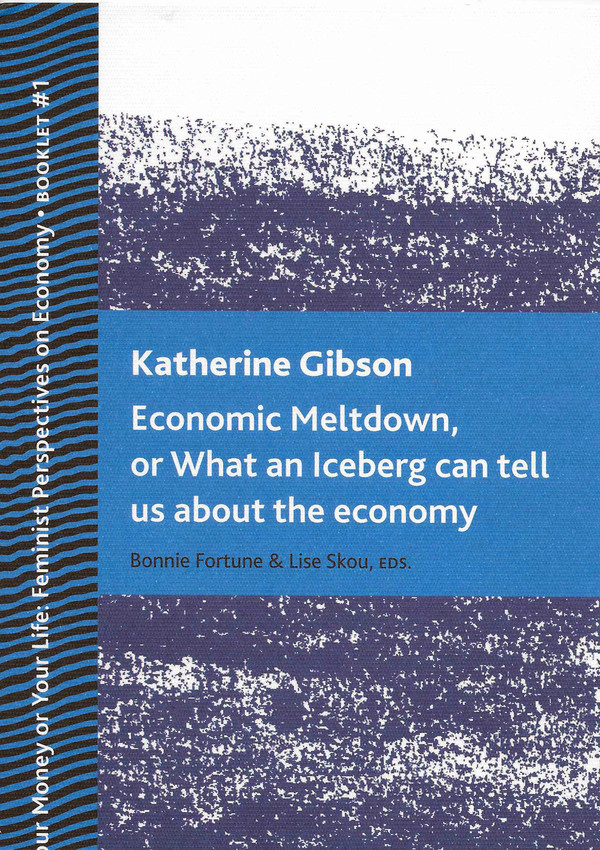 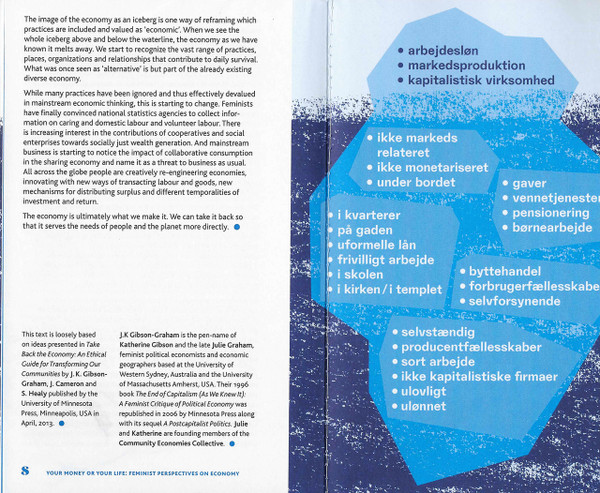 Art Work: A National Conversation About Art, Labor, and Economics

Tip of the Iceberg

What are you raising them for? Tim Devin tells you all about 70s hippie parenting.