Hardcore Architecture explores the relationship between the architecture of living spaces and the history of underground American hardcore bands in the 1980s. This interview booklet is intended as a supplement to the website: hardcorearchitecture.tumblr.com. It is one of a series of printed publications addressing the themes of the project through writings, interviews, photos, and printed ephemera. Hardcore Architecture is a project of Marc Fischer and Public Collectors.

Bill Daniel was a college student in Austin, Texas when punk was exploding and soon morphed into the sharper and more aggressive hardcore form. In the early 1980s he frequently attended shows at the Austin clubs Raul’s and the Ritz, photographing many of the great first wave hardcore bands. In addition to taking in some amazing music, Daniel was also taking notes about touring in a van and what it meant to bring your own culture to new cities every night. In 1987, Daniel risked life and brain as the Butthhole Surfers’ driver, projectionist and lighting guy on a tour of the U.S.

Bill Daniel’s most ambitious project is surely the film Who is Bozo Texino? The film is a labor of love, shot and edited over a period of sixteen years spent riding trains, conducting interviews, experiencing hobo culture, and searching for the vernacular scribes who use chalk or oil sticks to make drawings (called train monickers) on the sides of freight trains. Bozo Texino was a particularly elusive and prolific monicker-drawer and in the quest to find him, Daniel met many other fascinating people along the way. The film is a testimony to the rewards of persisting with your research quest and opening yourself to unexpected experiences that might happen along the way, and on the periphery, of what you set out to document.

This interview was conducted by Marc Fischer in his living room in Chicago on April 1, 2015 during Bill’s two-day stay at his house. You can see more of Daniel’s work and find out where he’s touring next on his website: billdaniel.net.

In addition to the interview, the booklet also includes reproductions of printed flyers by Daniel from his events, as well as eight offset-printed reproductions (four pages) of his punk/hardcore photos from the early 1980s. Bands included are The Dicks, Black Flag, Butthole Surfers, Hüsker Dü, Buffalo Girls, Big Boys, The Stains, and The Offenders. 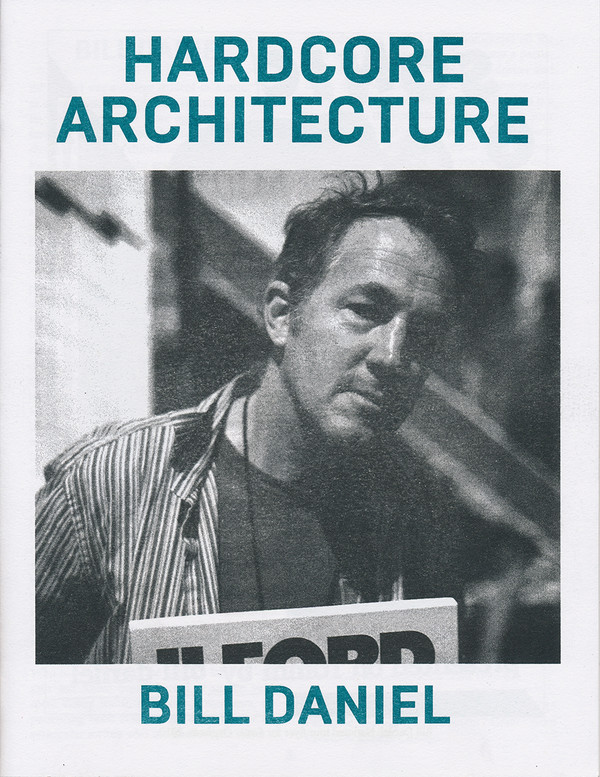 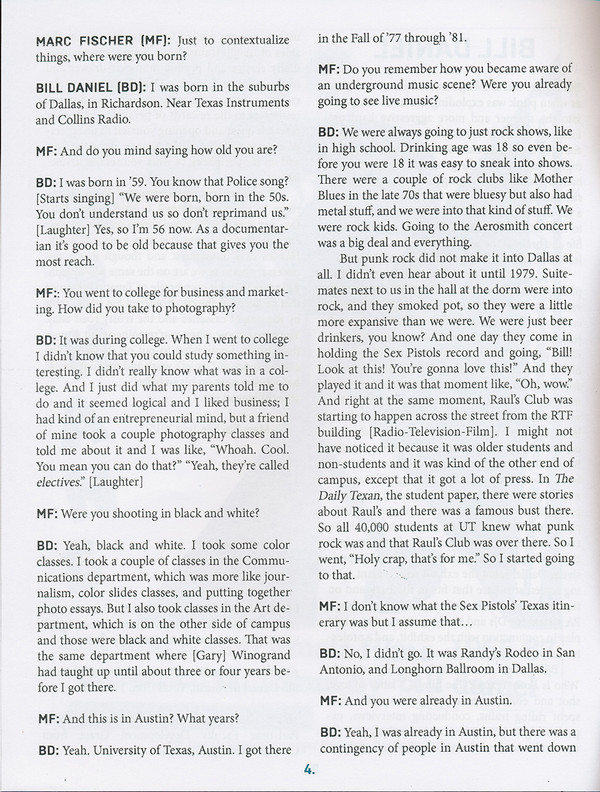 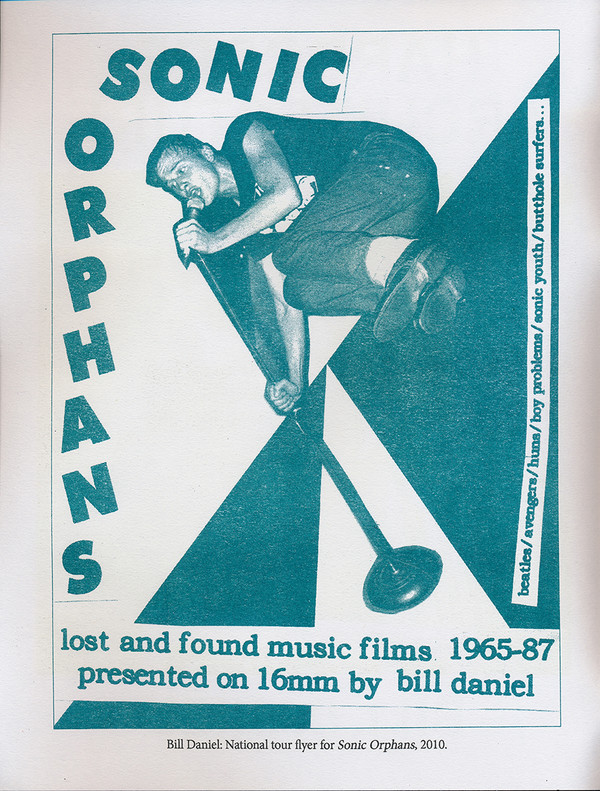 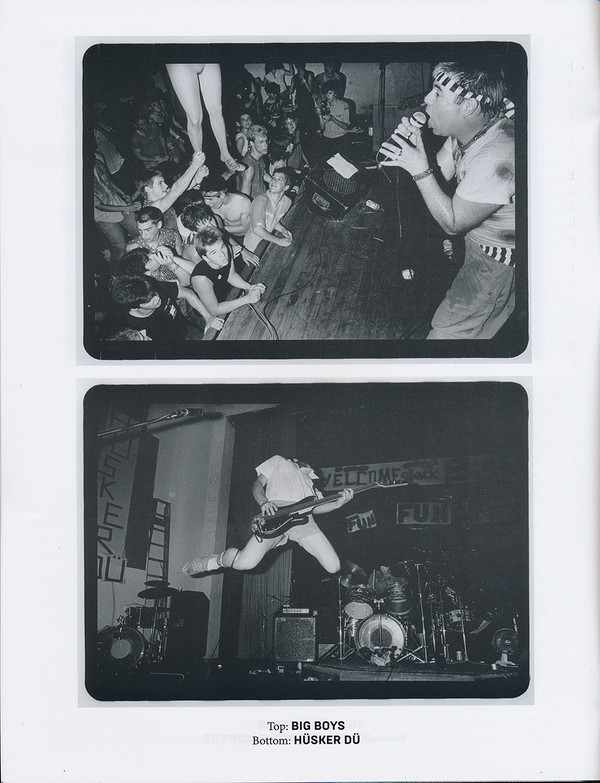 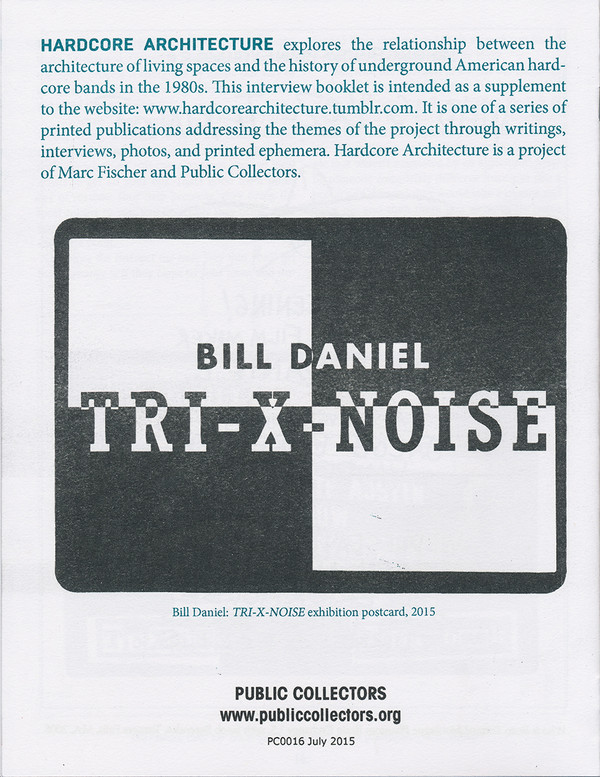