The second issue of Library Excavations, which will be an ongoing Public Collectors booklet series. From the back cover:

The Chicago Reader Touring Musicians Publicity Photos collection consists of 180 linear feet worth of archival ‘banker’ boxes filled with file folders of photos of musicians and groups. These promotional photos were submitted to the Chicago Reader from the early 1970s until 2005. They were sent by record labels, management, the artists themselves, and others for possible publication alongside articles, concert listings, or reviews. These files also include some photos taken by Chicago Reader staff photographers or freelancers whose photos were acquired by the paper. The collection is housed in Special Collections on the Visual and Performing Arts floor of the Harold Washington Library Center in Chicago. Due to the enormous size of this collection, I have limited this booklet to photos drawn from the first three letters of the alphabet. These photos were accessed in June and July 2016. This booklet also includes a short essay, and an interview with Bob Sloane, the librarian that is cataloging this collection. — Marc Fischer

Library Excavations is a project and publication series that highlights and activates physical materials found in public libraries. Public Collectors prefers direct experiences of physical media over the digital. Library Excavations encourages intensive browsing of paper and print resources, particularly those that are under-utilized, or at risk of being withdrawn and discarded.

Public Collectors was founded by Marc Fischer in 2007. He is based in Chicago, IL. 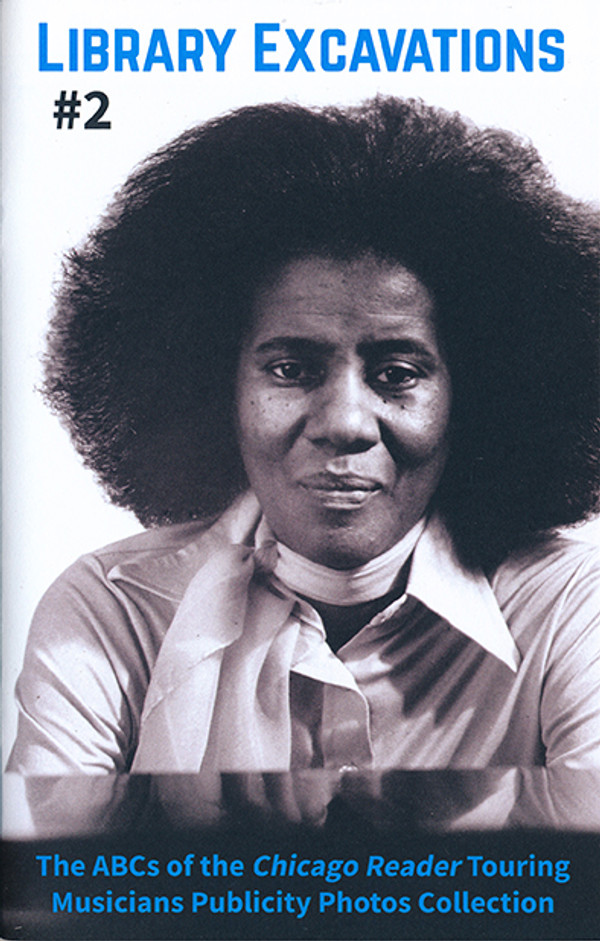 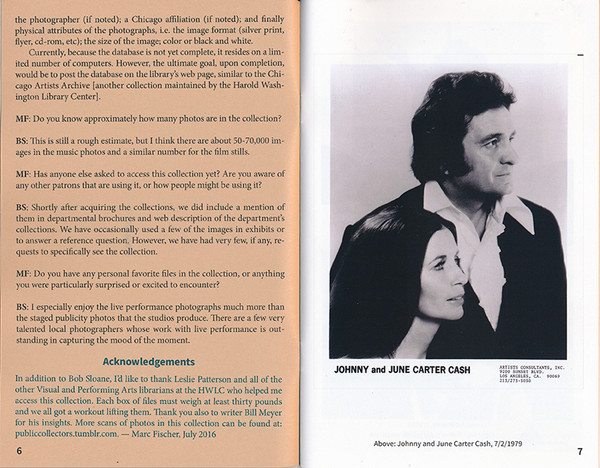 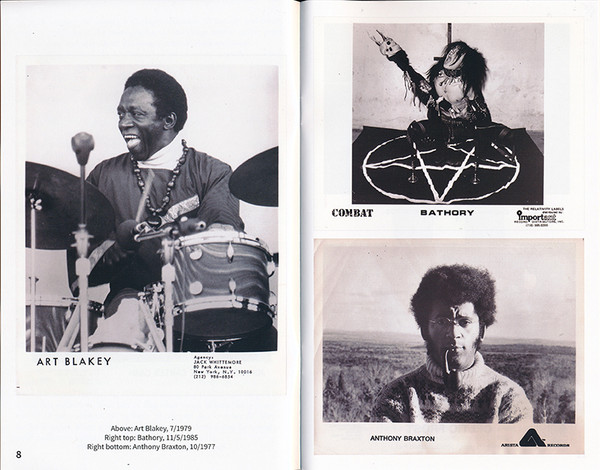 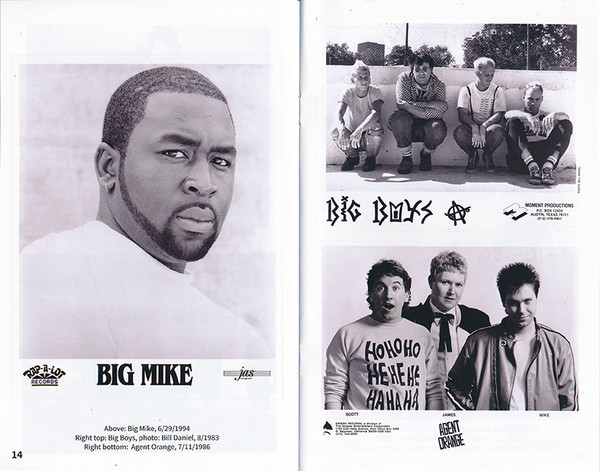 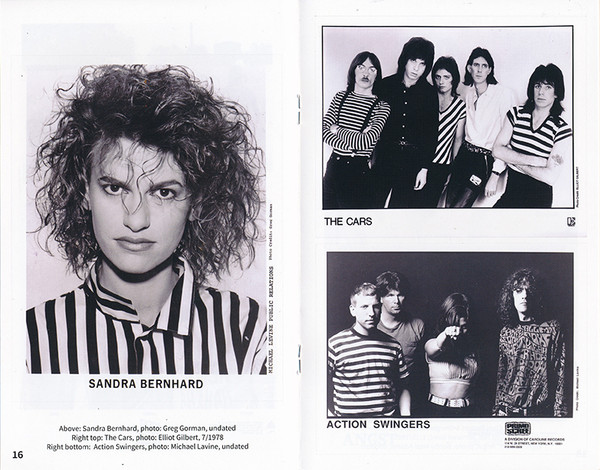 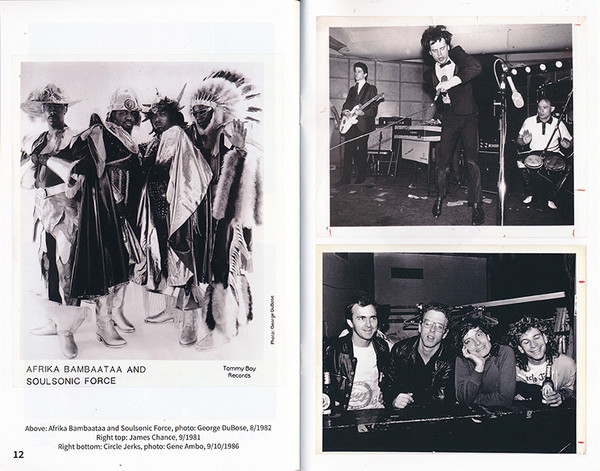 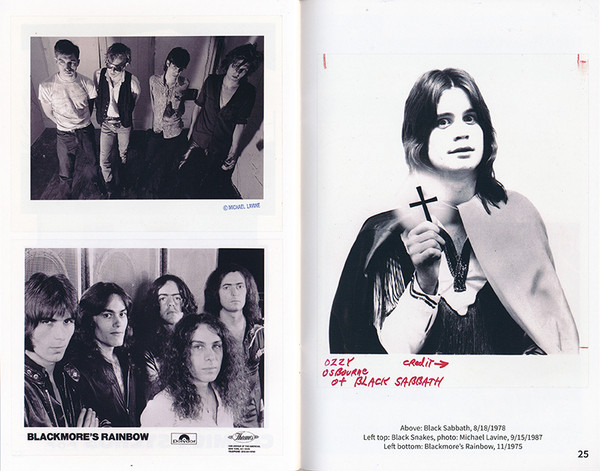 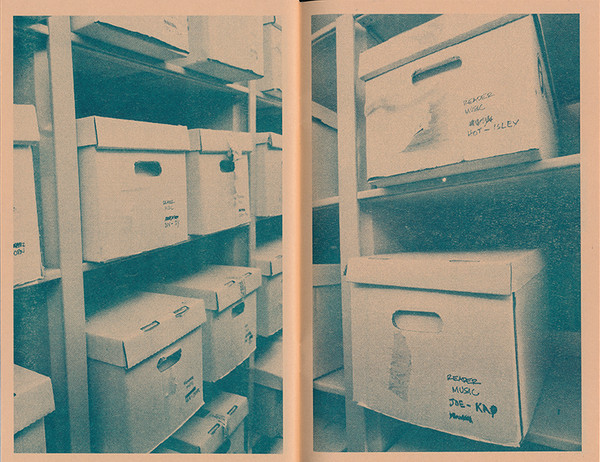 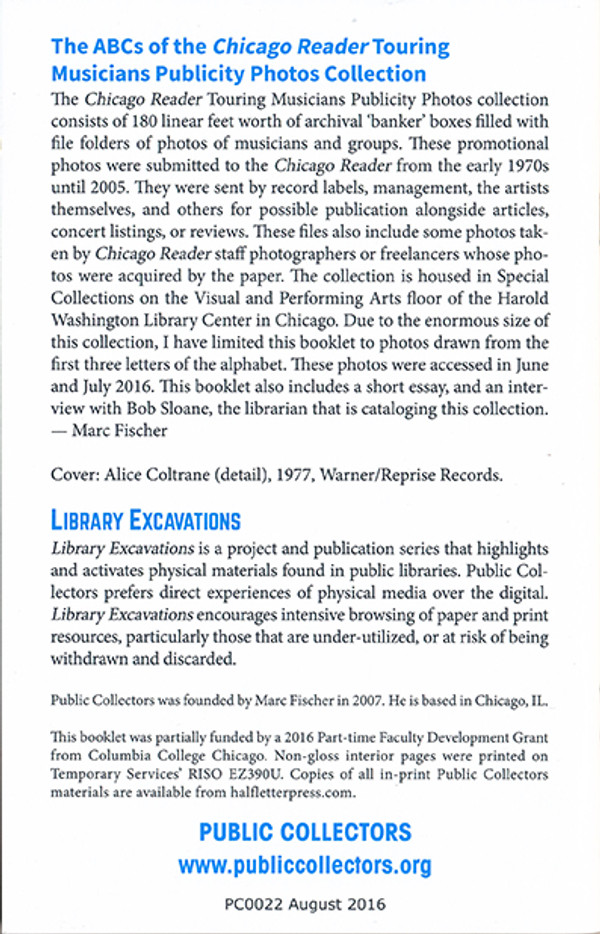