An exciting, thoughtful and tough 'zine about female mentors that hopefully will become a series (it says it might!). Well designed with sharp, open, and personal writing and engaging illustrations. Here's more from our friends at justseeds:

“’It’s disturbing that I don’t have any female role models.’ That was the thought that lead to the creation of this zine. How could I—someone who in the sitcom of life would be a “strong female character”—never have had another woman influence my sense of self or my path in life?”

M/ntor is Monica Johnson’s foray into answering that question, by interrogating her own faulty thinking. Of course, she has always had female role models but is only able to unpack this realization by examining beloved pop culture characters from the 80s that she felt saved her during lonely and traumatic times—roughly, from ages 6-13. Punky Brewster, Annie, The Legend of Billie Jean, and Watts from Some Kind of Wonderful anchor a deeper account of her adolescent trek through divorce, parental abuse, sexual assault, and gender identity. She zigzags between her own narrative and that of these ‘80s icons, and in doing so crafts a touching, humorous, and critical story about evolving and healing with whatever tools you have available. 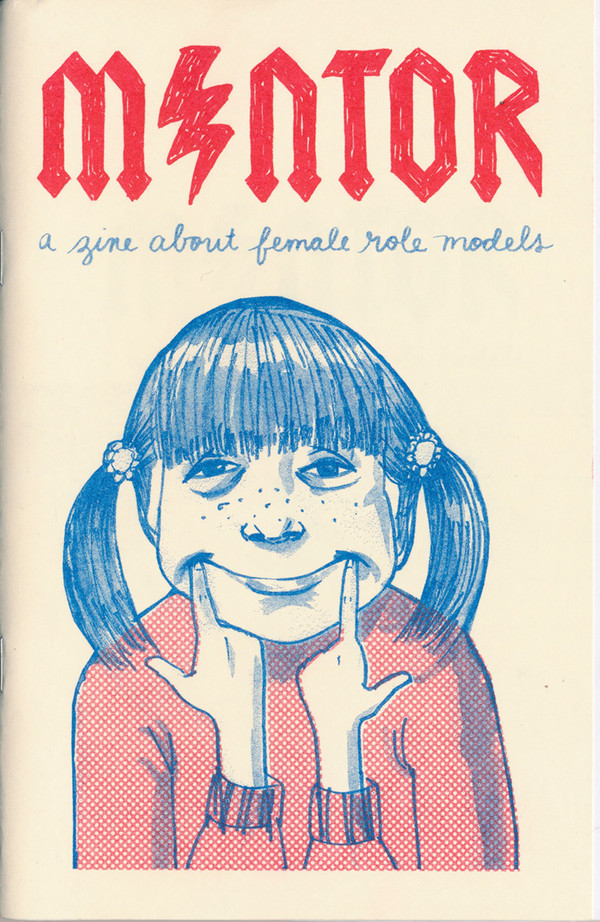 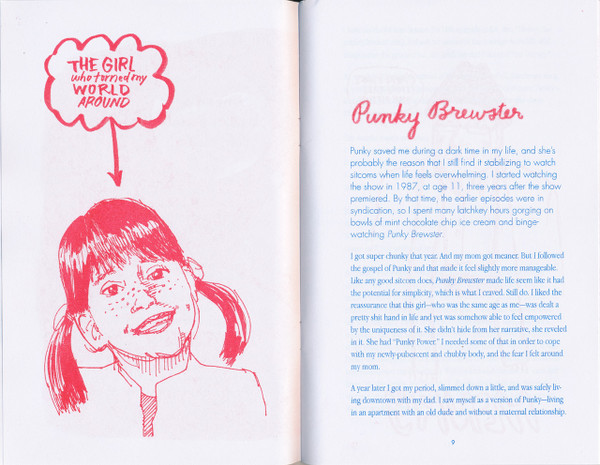 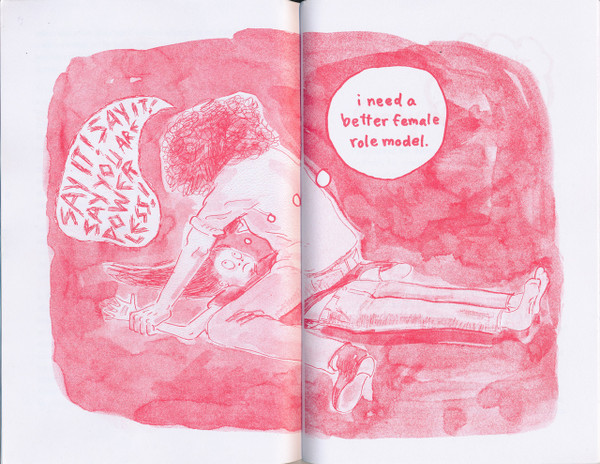 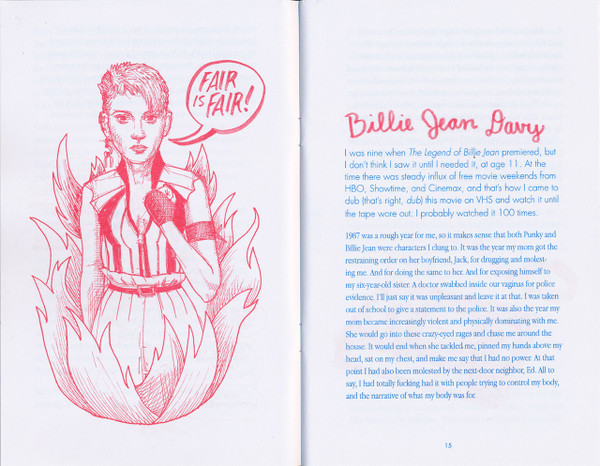 Mum is the World

Trying to Make the Personal Political: Feminism and Consciousness-Raising [PDF]