This booklet, #84, is the fourth in our interview series Temporary Conversations. It provides some extremely hard to acquire information, numerous illustrations, and is one of very few interviews Toche has given with numerous personal biographical details he has never shared before. Stephen Perkins contributed questions and editorial insight on this publication. An excerpt from the introduction:

"Its easy to imagine that 75 years ago, Jean Toche came into the world kicking and screaming  not just throwing a fit like a baby, but courageously and creatively articulating what was wrong with doctors, the health care system, the staff who were indifferent to his and other babies concerns, and every other injustice that might have been readily observable. Artists dont come a whole lot angrier or less compromising, but thats not all there is to Jean Toche.

Surely, in between the piss and the pus, and the shit and the spit, spectators in the neonatal ward would have been able to observe not just an exhilarating, fighting spirit in baby Jean. There would have been more than a couple giggles, a quickly developing delight in the absurd, and an excess of kindness and generosity toward those who care deeply for the rights of other human beings.

Okay, so to be truthful, Jean Toches radicalization took perhaps a little longer to percolate  though not too much longer.

Jean Toche, along with Jon Hendricks and Poppy Johnson, is a founding member of the Guerrilla Art Action Group (GAAG). The three formed the group on October 15, 1969 in New York City. Jeans wife Virginia Toche, and Joanne Stamerra were also involved in multiple aspects of GAAGs work. Toche and Hendricks still issue statements as GAAG from time to time, but for all intents and purposes, the groups primary years of activity were from 1969-76. The bulk of their actions took place, in rapid succession, between 1969 and 1971.

What follows is a highly selective and greatly abbreviated chronology of GAAGs work. Because their work is so dependent on their many written statements and accounts of their actions, the reader is urged to track down a library copy of Printed Matters 1978 book on their work, GAAG: The Guerilla Art Action Group, 1969-1976: A Selection. Photographer Jan Van Raay, who documented many of their actions in great detail, also has a website at www.otherthings.com/janvanraay, which includes many images and goes a long way toward showing the visual side of their work.

Toche and Hendricks first met at the Judson Memorial Church in Greenwich Village in Manhattan on the south side of Washington Square Park. The church had, and continues to have, a long history of making space available to artists for art exhibitions, rehearsals, and performances. Hendricks worked at the church as its gallery director. Toche began participating in events at Judson in 1967, two years after arriving in New York with his wife Virginia.

GAAG began at a time when artists were increasingly challenging the conduct of museums and other institutions on grounds that included sexual and racial inequality in collecting and exhibition practices, the need for free admission days so that the poor could see art, and the involvement of museum board members in corporations that were enabling the Vietnam War." 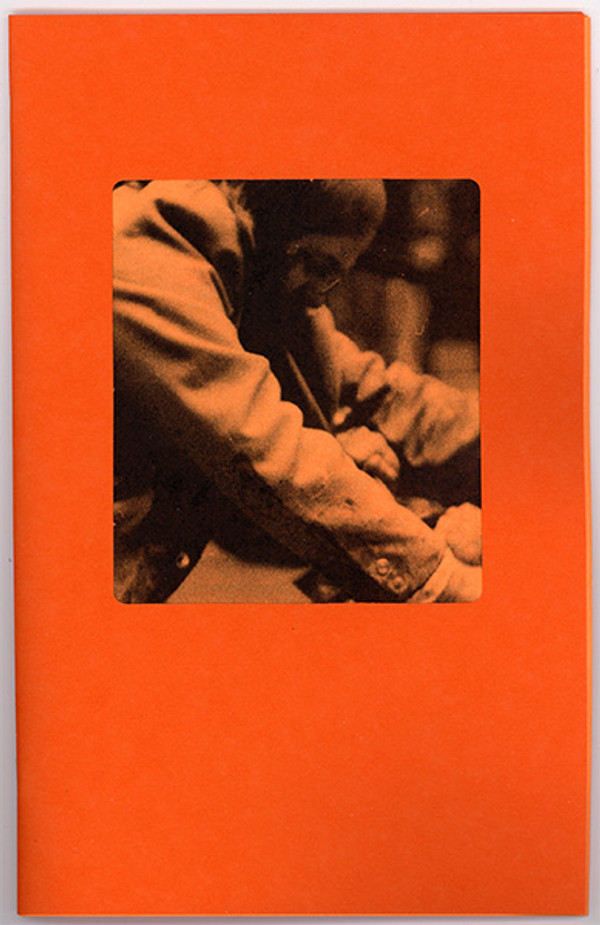