This booklet, #81, is the second in our interview series Temporary Conversations. Some excerpts from the introduction:

"Tim Kerr is a musician, studio engineer and visual artist based in Austin, Texas. He played guitar in the Big Boys, an Austin band that was heavily responsible for putting Texas on the map in the punk and hardcore underground.

The Big Boys lasted from 1979-1984. Kerr went on to play in numerous other bands, including Poison 13, Bad Mutha Goose and the Brothers Grimm, MonkeyWrench, Jack O Fire, Lord High Fixers, King Sound Quartet, the Now Time Delegation, and most recently, Total Sound Group Direct Action Committee. He has also recorded and produced (or, as he modestly says,  [B]een a guidance counselor,) for dozens of bands on nearly 150 releases.

In addition to all of that, Kerr has increasingly immersed himself in painting and drawing. Since 2000, he has widely exhibited his works, which commonly pay tribute to exactly the kind of musical, social and political revolutionary ass-kickers that one would expect a trailblazer like Kerr to be inspired by.

If Tim Kerr had only played in any one of his bands, or recorded a few of the great records hes helped bring into existence, he would have paid his musical dues and then some. Thankfully, he remains as creatively hyperactive as ever, while paying the bills by working for the University of Texas (UT), along with his wife Beth, where he digitizes audio and video collections for the archives of their libraries."

This is easily one of the most extensive interviews with Tim Kerr that we have ever seen. He has an incredibly positive and inspiring approach to life, creativity, and working with others that we are excited to be able to share. In addition to the interview, this includes photos by Bill Daniel, Tim's wife Beth Kerr, and others. It also features multiple illustrations of Tim's art, as well as punk fliers that he designed in the early 1980s. Now what are you doing to participate? 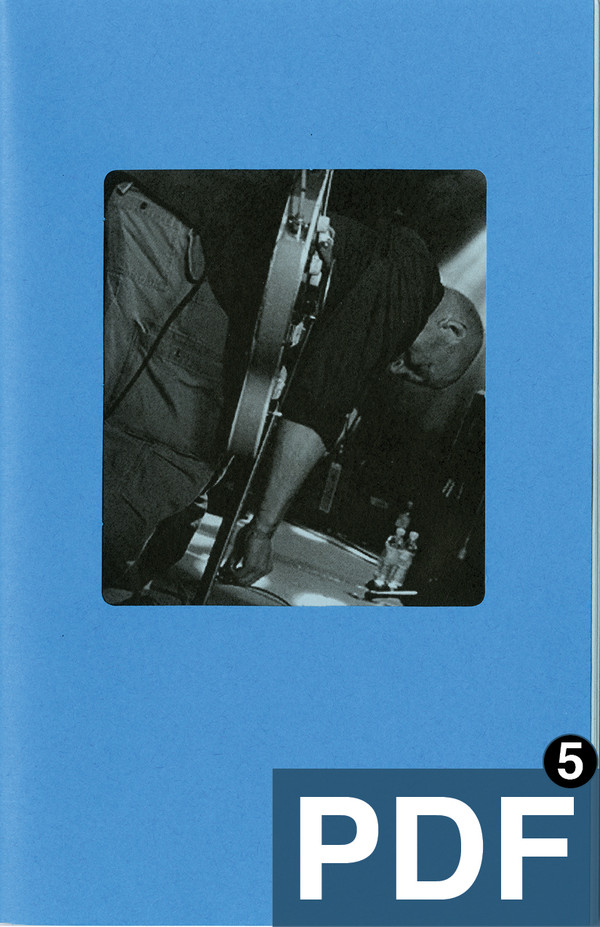 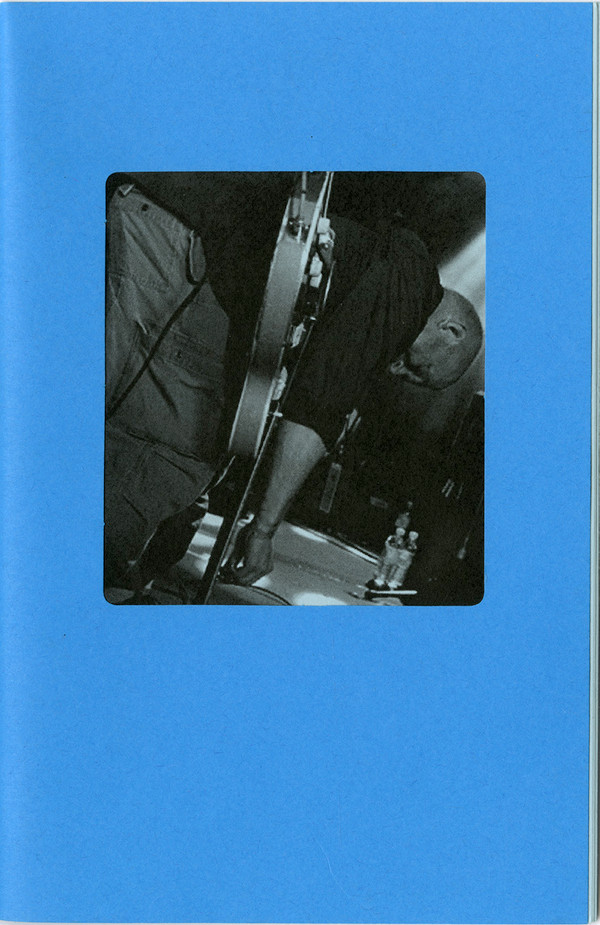 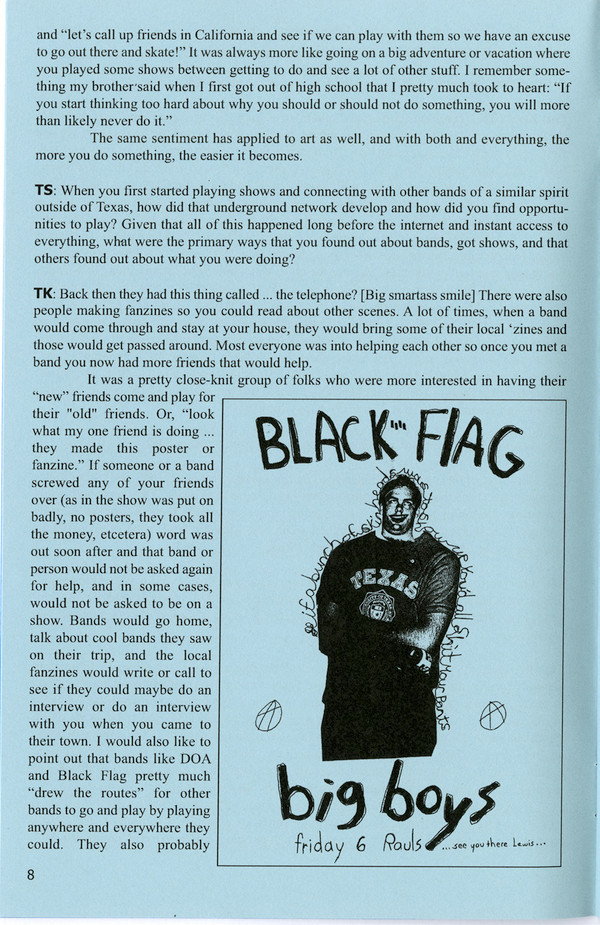 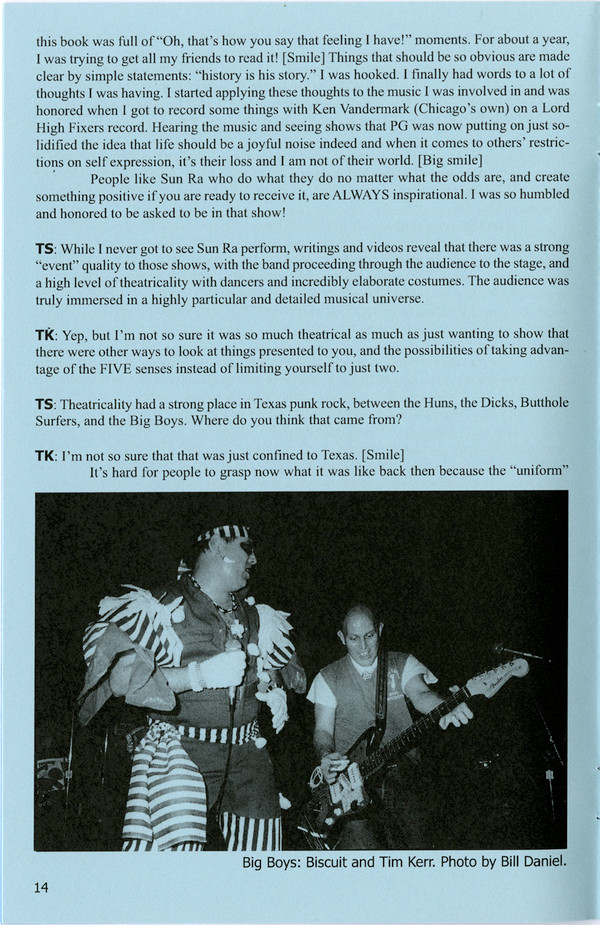 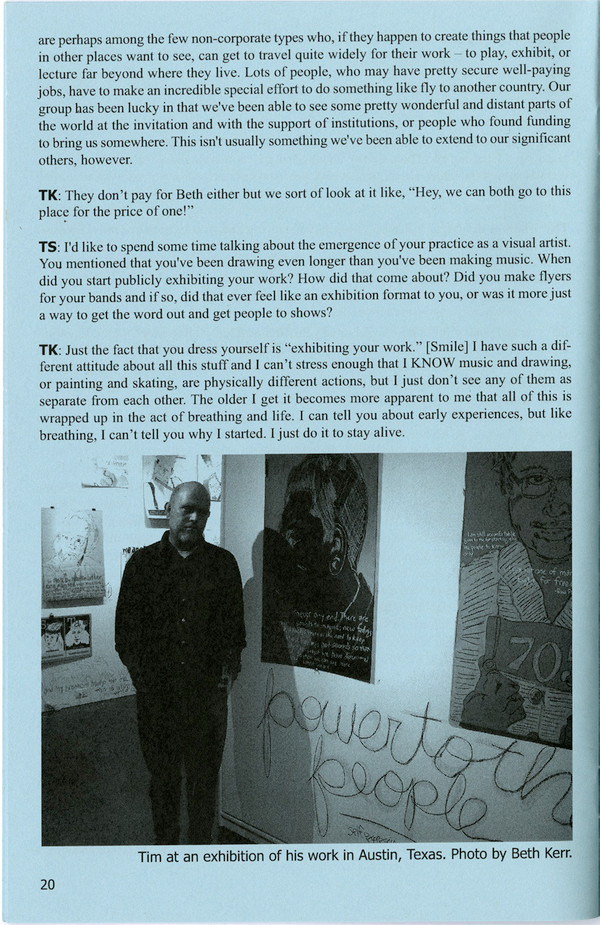 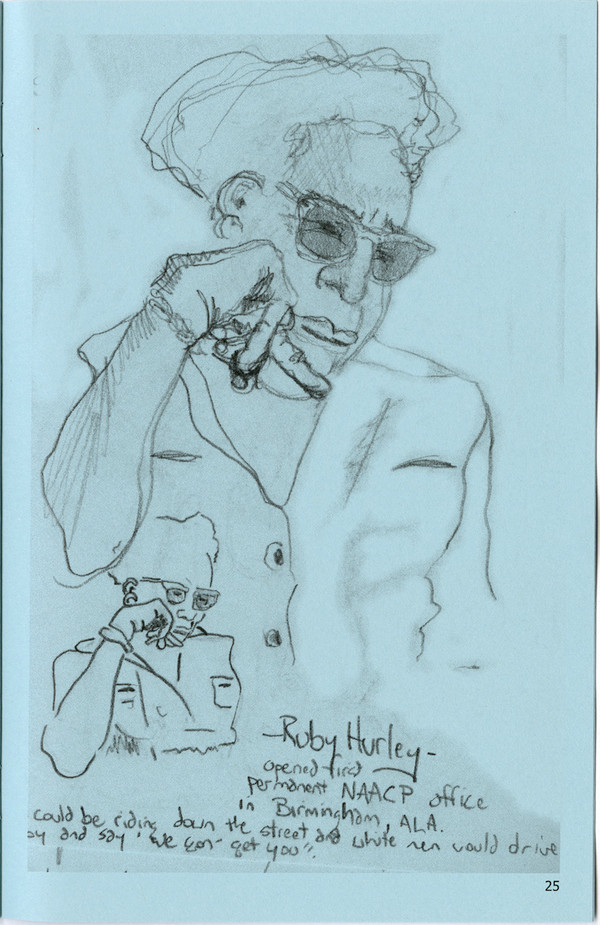