Along with Bill Daniel, photographer Pat Blashill did an extraordinary job documenting Texas punk rock and hardcore during the early 1980s and beyond. This book is a  super high quality production like we've come to expect from Bazillion Points, and a must for fans of the music of that era and region. Tons of photos of groups like The Dicks, Big Boys, Scratch Acid, Butthole Surfers, The Offenders, Poison 13, and other bands that passed through town like DEVO and the Misfits.

More from the publisher:

Arriving in 1978, hitched to the back of the Sex Pistols tour bus, punk soon became as mythic in Texas as the state’s devotion to football, cattle, and prayer. Confrontational renegades like the Huns, the Big Boys, and the Dicks led a defiant new era of blood, sweat, and cross-dressing cowboys. Austin son Pat Blashill grabbed a camera and began shooting local punk bands, uncovering a story of desperation and creative deliverance, set in trailer parks, low-rent shared living, and wild, Texas bucket-of-beer bars.

“There was something weird going on down there in Texas, and up here in the Pacific Northwest we couldn’t get enough of it. While others were viewing the Seattle scene via my photography, we were gawking on the antics down in Austin through the eyes of Pat. I will admit there are images here I’m entirely envious of—the stage diver about to hit the floor; the punks being gawked at by the small boy in a suit; and all the lovely images of bedroom interiors and their inhabitants. Pat puts us not only in the clubs with the bands, he also thankfully doesn’t divorce it from the reality of what was happening around them at the time. It’s full immersion, with fascinating detail after detail, and faces upon faces upon more beautiful faces. The art is there, most certainly, but so is the humanity and the history, with the sweet, brilliant Texas light encasing it all.”—Charles Peterson 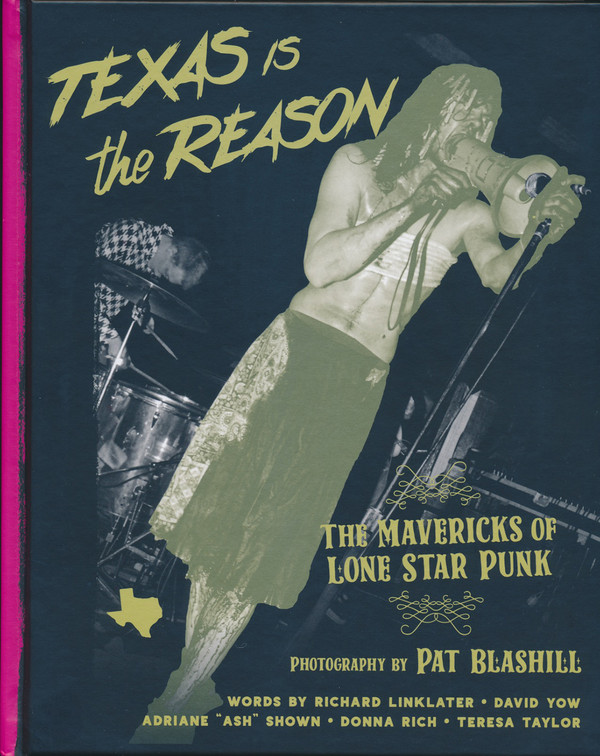 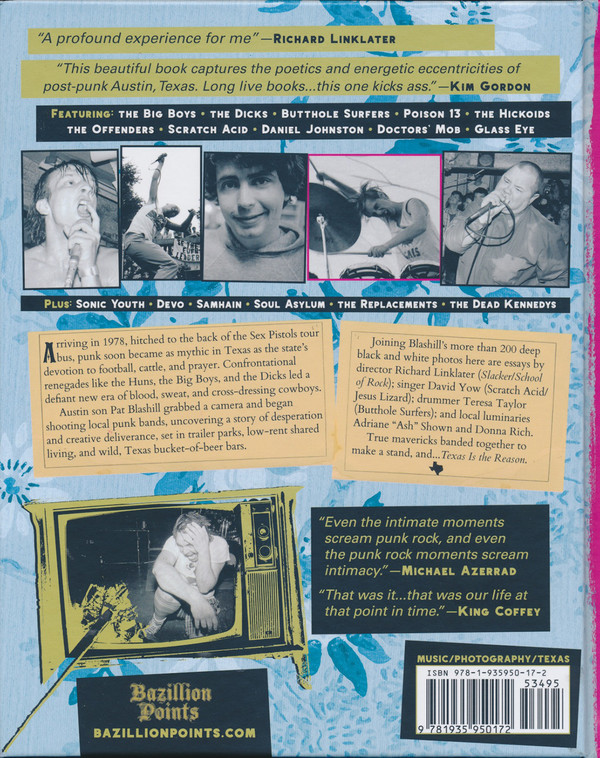