This is #4 in the series described below: 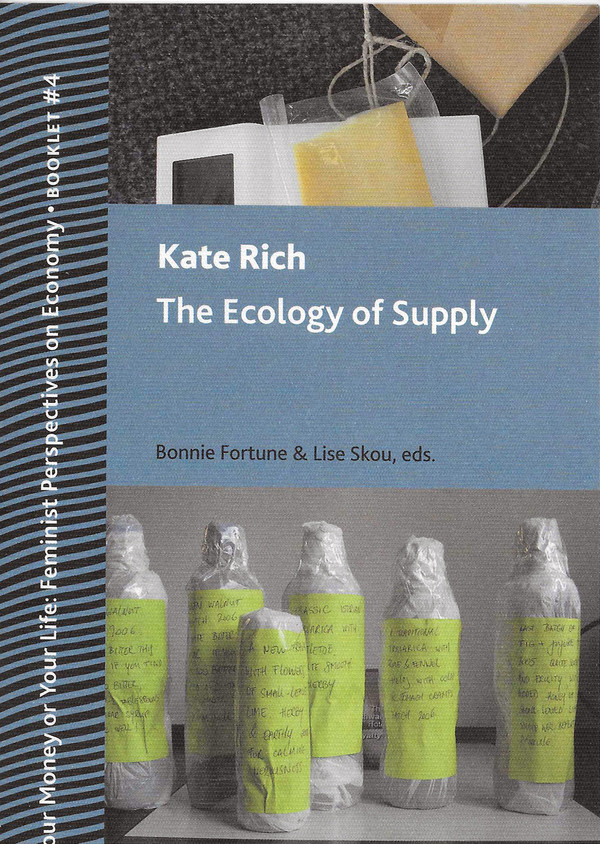 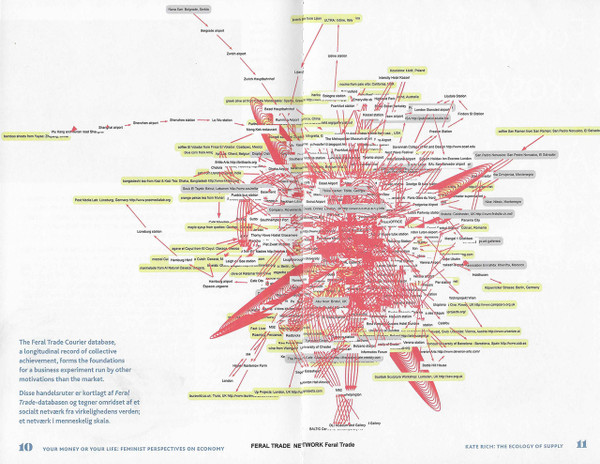 An Edge Effect: Art & Ecology in the Nordic Landscape [PDF-5]

An Edge Effect: Art & Ecology in the Nordic Landscape