This is a packet of PDFs for the Workbook 04: Protocols for the Sound of Freedom of Ultra-Red's amazing collection of 9 workbooks. For more information about the printed copies of the workbooks CLICK HERE. 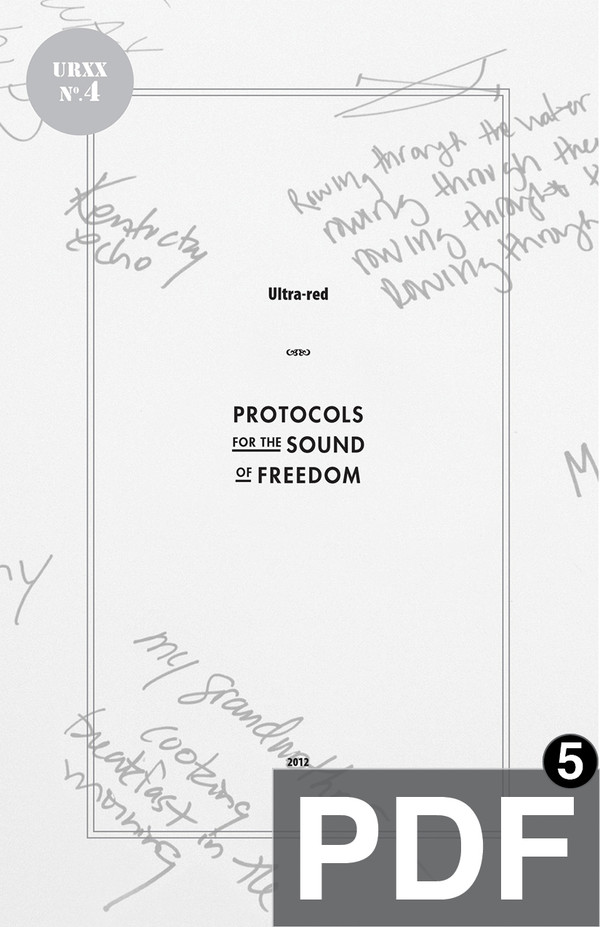 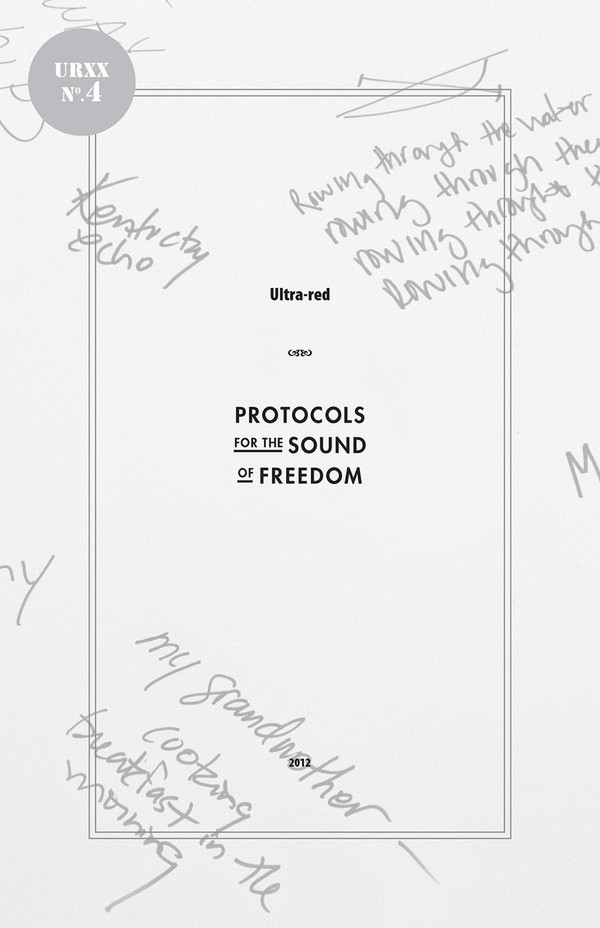 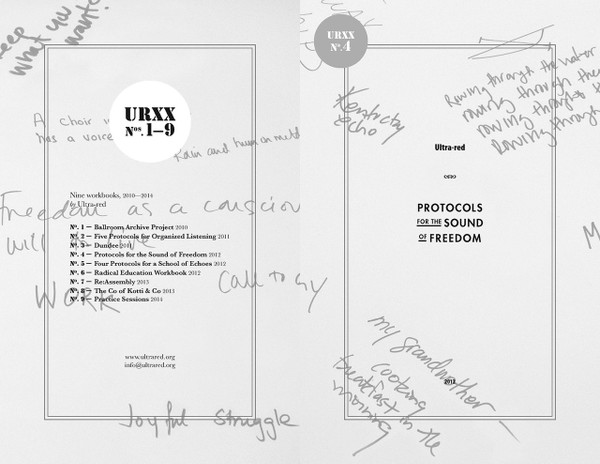 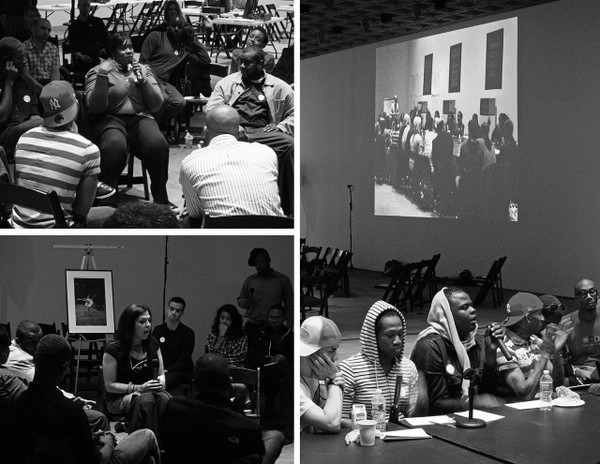 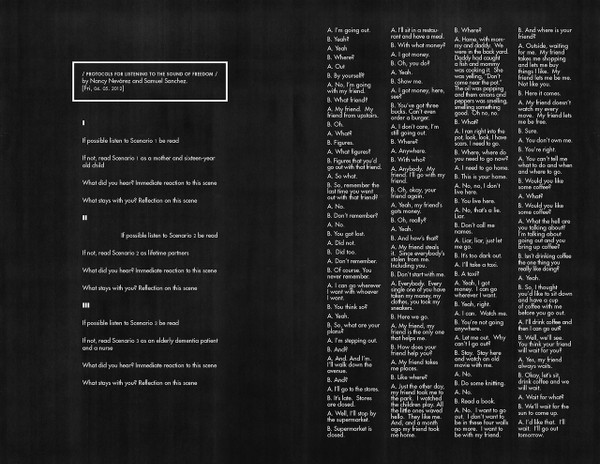