We have carried every different edition of this essential publication about political record labels by Josh MacPhee, but this newest version dwarfs all previous entries and has a stunning full color design. Record collector fiends obviously need this, graphic designers who want to feast on hundreds of label logos also need this, but it's also an important window into the ways vinyl records have played an important role in social and political movements. From the publisher:

"An Encyclopedia of Political Record Labels is a compendium of information about political music and radical cultural production. Focusing on vinyl records and the labels that released them, this groundbreaking book traces the parallel rise of social movements in the second half of the twentieth century and the vinyl record as the dominant form of music distribution.

Just as the Civil Rights Movement leaps onto mainstream headlines in the early 1960s, the 33rpm “Long Player” and 45rpm single invade people’s stereos. All the major Civil Rights organizations release vinyl records of speeches, movement songs, and field recordings—setting the pace for the intertwining of social movements and easily distributed sound recordings. This relationship continues through the end of the twentieth century, which marked both the end of apartheid in South Africa and the dominance of the vinyl format.

From A-Disc (the record label of the Swedish Labor Movement) to Zulu Records (the label of free jazz pioneer Phil Choran), An Encyclopedia of Political Record Labels is a compelling panorama of political sound and action, including over 750 record labels that produced political music. Each entry features the logo of the label, a brief synopsis of its history, and additional interesting information. Truly international in scope, over two dozen countries and territories are represented, as well as a myriad of musical styles and forms."

Josh MacPhee is a designer, artist, and archivist. He is a founding member of both the Justseeds Artists’ Cooperative and Interference Archive, a public collection of cultural materials produced by social movements based in Brooklyn, NY (InterferenceArchive.org). MacPhee is the author and editor of numerous publications, including Signs of Change: Social Movement Cultures 1960s to Now and Signal: A Journal of International Political Graphics and Culture. He has organized the Celebrate People's History poster series since 1998 and has been designing book covers for many publishers for the past decade (AntumbraDesign.org). 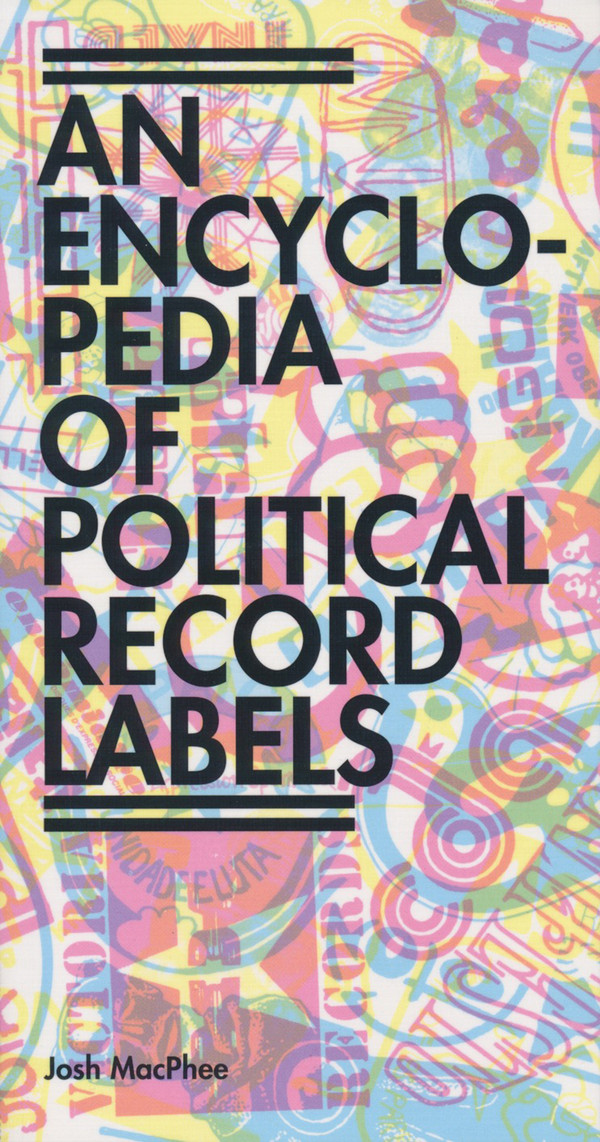 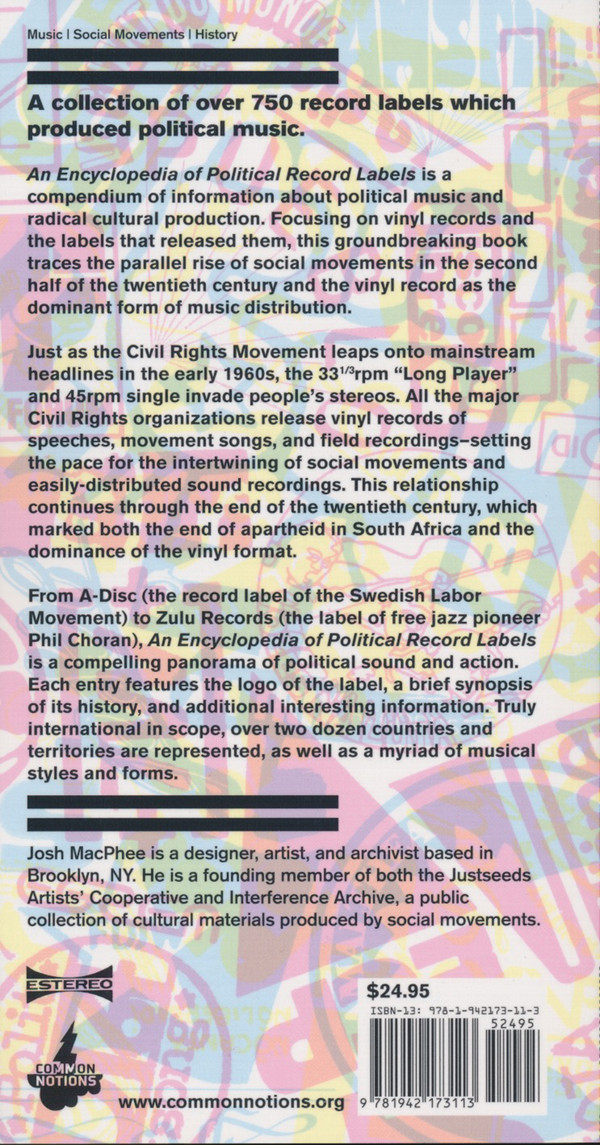 What Problems Can Artist Publishers Solve?