Looking to get a book for your child, or someone else's child, that isn't the usual branded superhero princess crap?! Look no further than this sweet but slyly radical book for kids by Janet Sarbanes and Amy Sarkisian, with typically excellent design work by Kimberly Varella.

Here are some reflections on the book from the writer:

"People of the Pancake is a children's book illustrated by the artist Amy Sarkisian and written by me, Janet Sarbanes. For many years, I'd wanted to collaborate with Amy, who has an awesome punk rock surrealist sensibility (www.amysarkisian.com). We had our daughters close in age, and one day we were talking about how so many contemporary children's books seem to transmit the values of neo-liberal capitalism. I'd heard about a Swedish socialist children's TV show from the seventies, "Lost in the Pancake," in which a boy doesn't want to eat his pancake because there are people living in it. Amy is a big fan of the children's illlustrator and satirist Tomi Ungerer, also known for his erotic illustrations and his drawings and posters opposing the Vietnam War.

So with these as our inspirations, we decided to collaborate on a children's book. This was around the time of Occupy, so we wanted our kids to learn about nonviolent resistance and the idea of the commons, too. We enlisted the help of our friend the fantastically talented book designer Kimberly Varella, who also has a daughter around the same age, and this is the result. 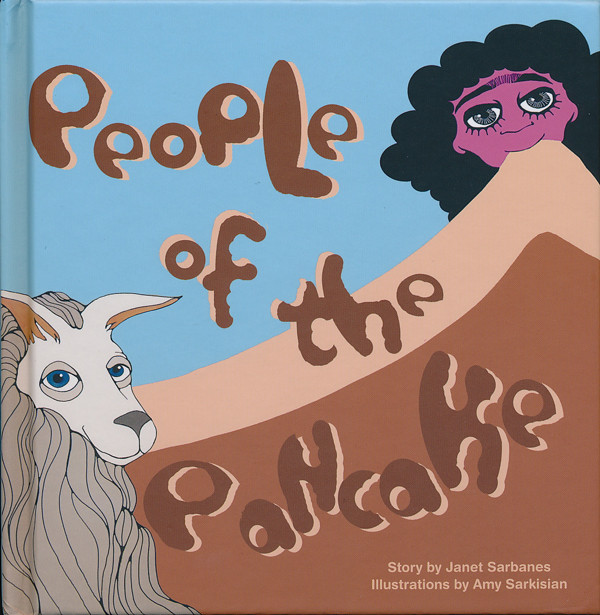 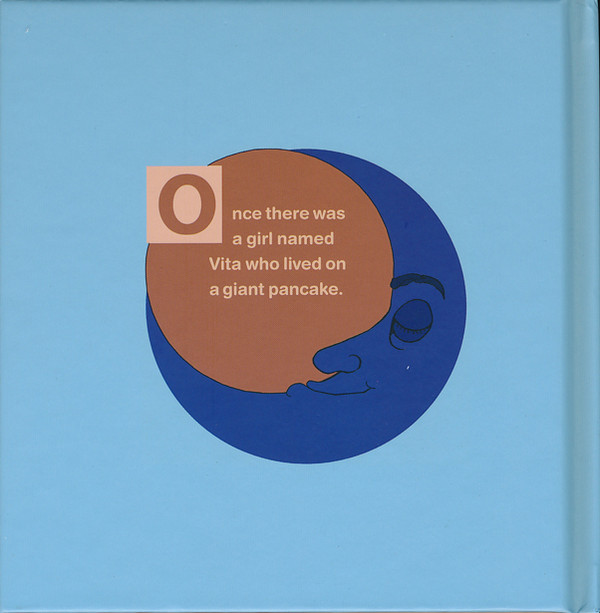 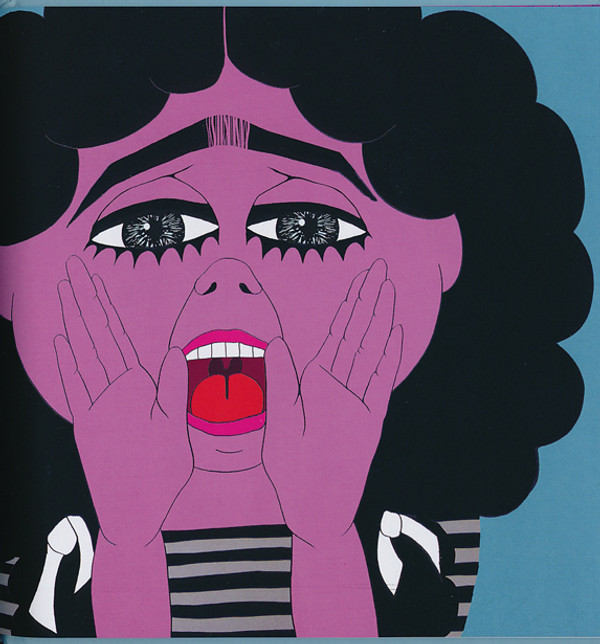 Notes for a People's Atlas: People Making Maps of Their Cities