The Temporary Travel Office is pleased to release the first volume in its Stories in Reserve series of guidebooks.

The series will feature original guided tours created by artists, activists, historians and storytellers that span from polemic narrative to experimental soundscape. Taking its title from 20th Century scholar Michel de Certeaus The Practice of Everyday Life, the series will attempt to engage with fragmentary and inward-turning histories, pasts that others are not allowed to read.

Stories in Reserve: Volume One presents three audio guides that take reader-listeners on journeys within the territory known as North America. Iowa City-based artist and educator Sarah Kanouse guides listeners into a National Wildlife Refuge in Southern Illinois. Kanouses tour, America Ponds, intervenes in the conventional knowledge of the Refuge as a preserved landscape, reminding us that the Superfund-classified land is a place where our most romantic feelings about nature collide with the reality of near-total human engineering.

In the West Coast border town of Tijuana, Mexico, artist Ricardo Miranda Zúñiga (New York) finds one example of transnational commerce in a rather unexpected placea dentists chair. With Dentimundo, Miranda Zúñiga shares interviews with several dentists working along the Southern perimeter of the US- Mexico border, finding that their practices serve a broad clientele that include a large number of US citizens.

Siting Expositions: Vancouver, a walking tour of Vancouvers False Creek, examines the history and impact of two global mega-eventsExpo 86 and the 2010 Winter Olympic Gameson this rapidly-developed part of the city. Produced by artists Ryan Griffis, Lize Mogel and Sarah Ross, Siting Expositions presents tourists with a conversation among voices that view the development through different lenses. 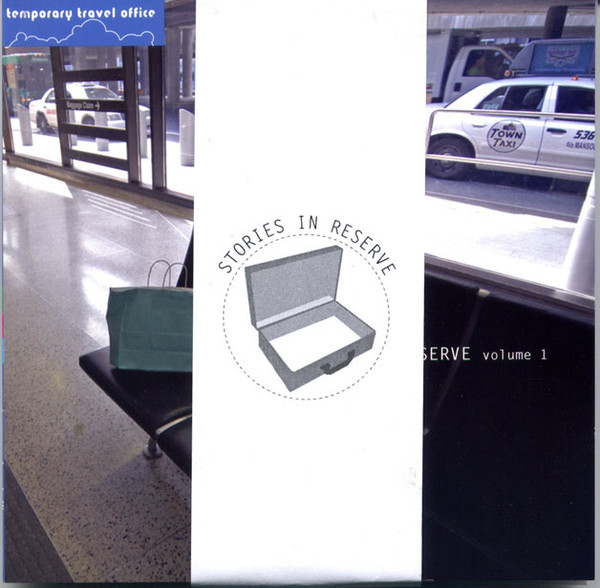 Deep Routes: The Midwest In All Directions