This booklet, #79, is the first in our interview series Temporary Conversations. In May 2007 we sat down with Japanese musician Kawabata Makoto of the group Acid Mothers Temple. This interview focuses on his approaches to collaboration within the band and in many other group configurations. Also discussed is his unusual and very down to earth attitude toward releasing his cosmic music on myriad record labels around the world. The booklet includes a short primer on the Japanese psych rock scene of the 1990s that Kawabata emerged from in groups like Mainliner and Musica Transonic, and has some action shots of the Acid Mothers performing in Chicago. A handy and accessible look at an artist whose vast body of work is not easy to negotiate. Do you need this publication? As Acid Mothers Temple says: "Do Whatever You Want, Don't Do Whatever You Don't Want!!" 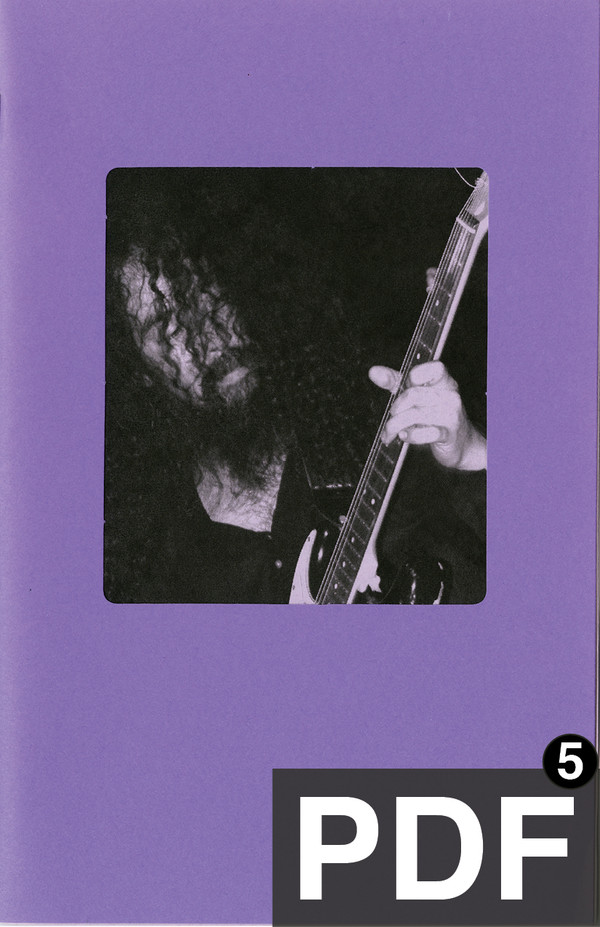 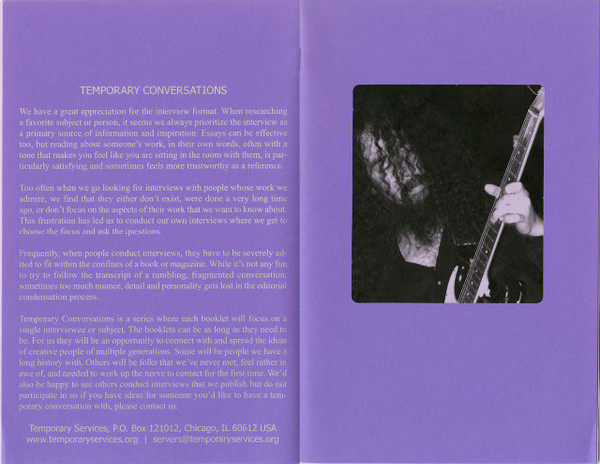 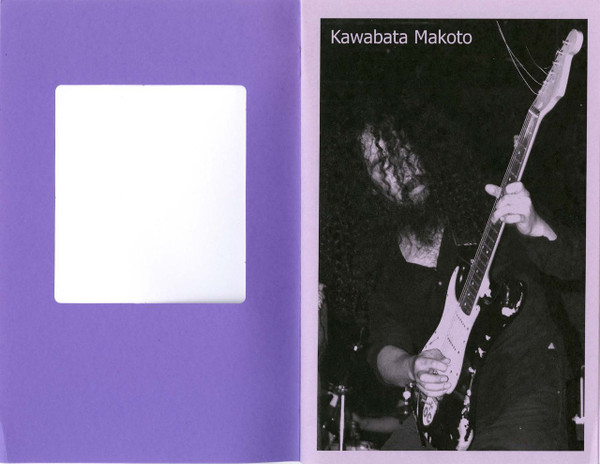 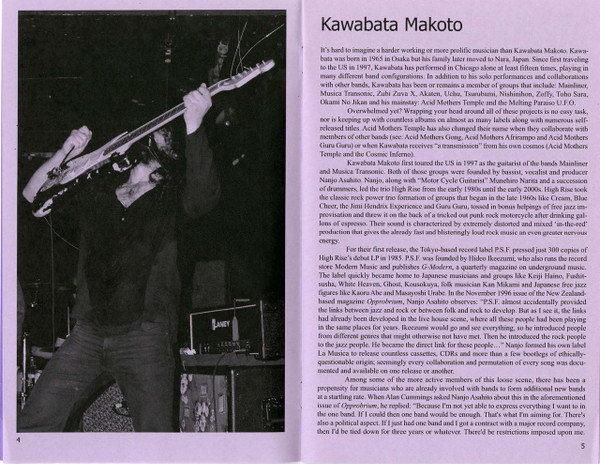