The third collection of reports from Public Collectors' meal-based artist residency that brings artists to observe Criminal Court in Chicago, followed by a meal and discussion.

For this residency program, artists and creative workers are invited to observe approximately three hours of court proceedings with Marc Fischer of Public Collectors at Cook County Criminal Court on 2600 S. California in Chicago. Following court, he treats the resident to a meal at Taqueria El Milagro on 3050 West 26th street in Little Village, where they talk about their observations over lunch. Each residency lasts approximately six hours including transportation within Chicago, to and from court. Each residency is also accompanied by a $20.00 donation to the Chicago Community Bond Fund (the approximate value of two meals at Taqueria El Milagro).

This Courtroom Artist Residency Report is the third booklet in the project. It collects accounts of residencies #9-12. Featured in this booklet are discussions with Dana Sperry, Bea Malsky, Eric Von Haynes and Melinda Fries. During these four residencies we observed well over a hundred defendants who saw numerous judges for all manner of issues, including one situation where a lawyer wanted to be found in contempt so that he could be given a new judge for his trial. We observed a skunk try to cross from the jail to the court by way of the parking lot, and we watched over two hours of juror questioning in a gun case—learning the hobbies of nearly three dozen Chicago citizens as well as the various crimes they've been the victims of. We also heard a lot about electronic monitoring and challenges posed by evidence that depends on technology. We also watched the watchers when Dana Sperry and I sat behind a victims advocacy group who were waiting for one defendant's hearing. 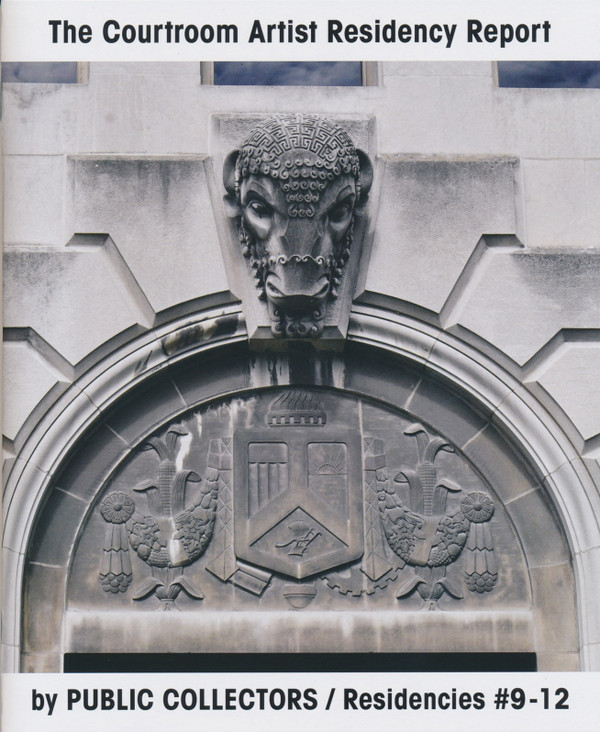 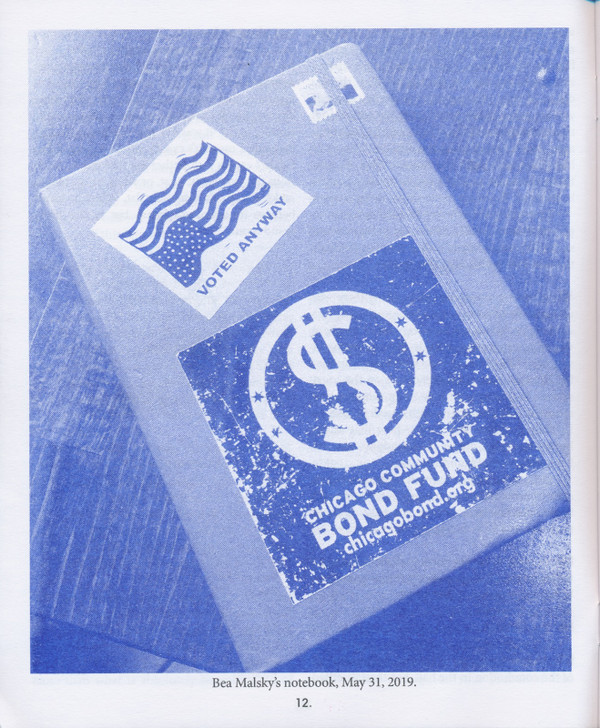 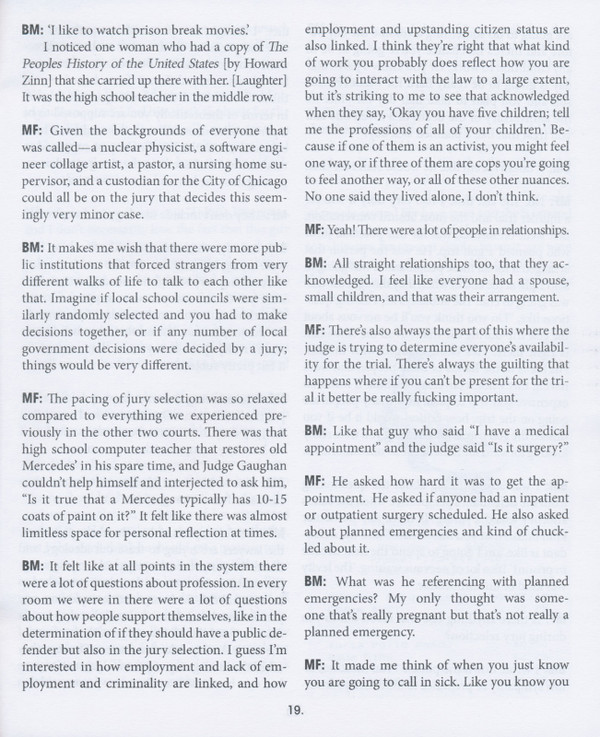 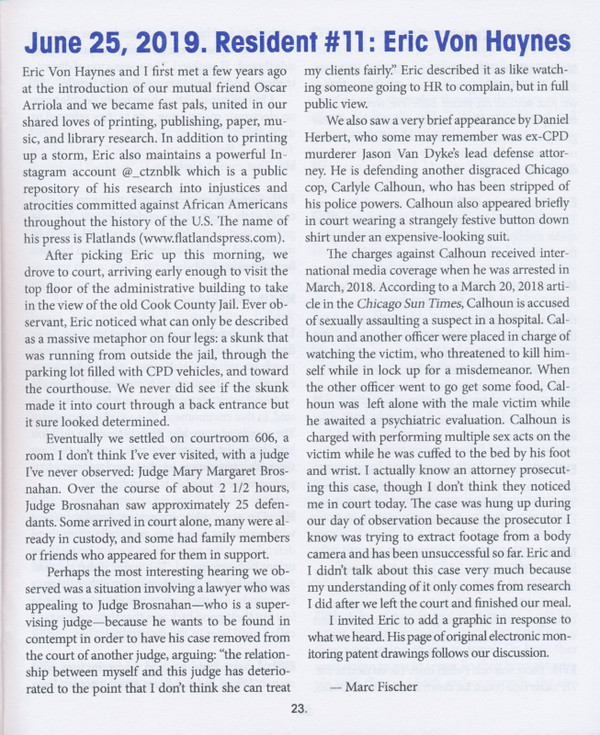 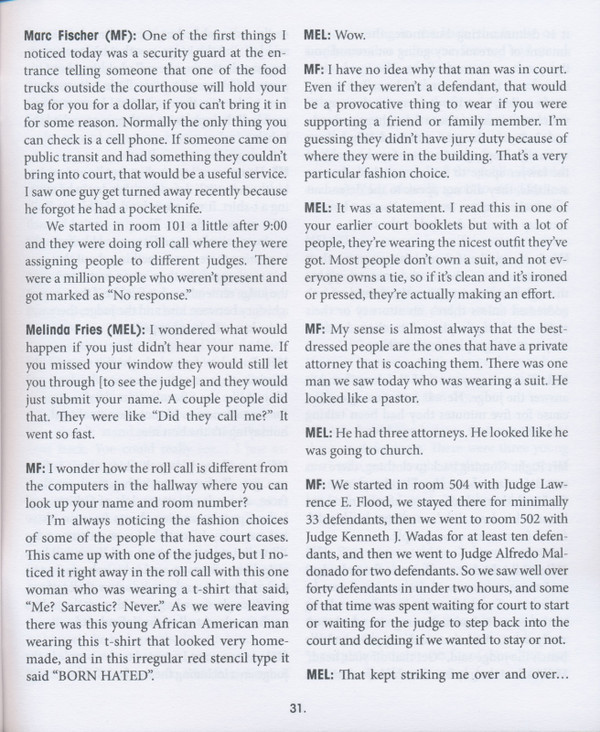 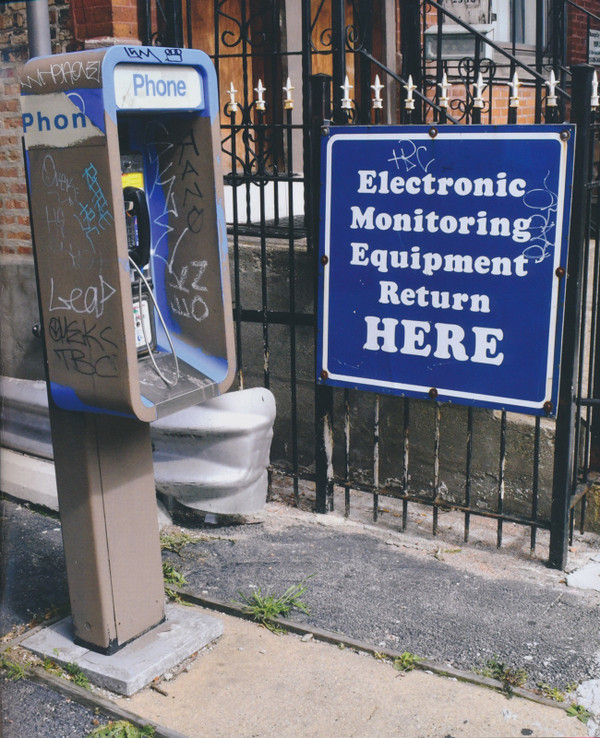 To Shoot A Kite