This is #3 in the series described below: 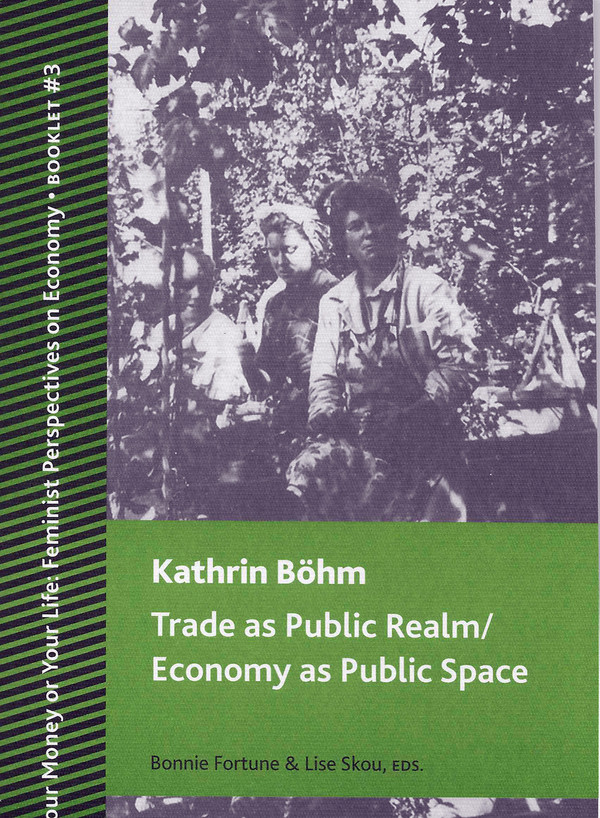 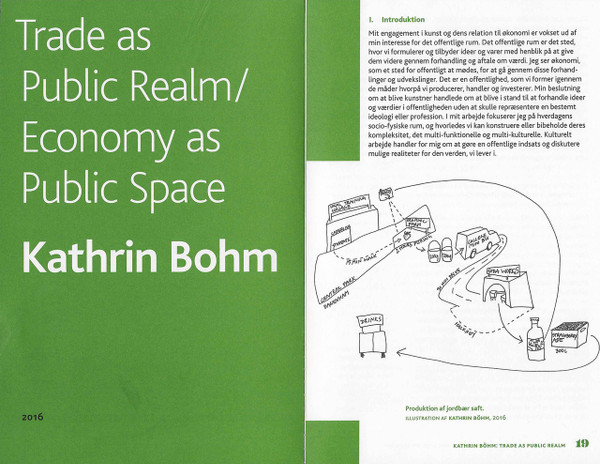