This is the 6th booklet in the Temporary Conversations series and the 88th Temporary Services publication.

For us, the Temporary Conversations series is not just a fun opportunity to sit down and talk to someone we like about their work (in this case, for well over two hours!); it is also a chance to put a lot of fresh information out into the world. In Peggy Diggs' case, her projects are infrequently given sufficient space in print to unfold in the detail they deserve. This is an extraordinarily generous interview, filled with a lot of heart and clear, focused recollections on the circuitous paths Diggs' collaborative projects take.

Here are two excerpts from the introduction:

"Peggy Diggs first started actively exhibiting her art in the early 1980s. She began making art in the collaborative and socially engaged manner that she is best known for today in the early 1990s. Trained as a printmaker, Diggs started to explore the possibilities for mass dissemination using printmaking when a woman who was in prison for killing her abusive husband suggested that she get her art placed onto product packaging. This was a suggestion that, after many tussles with bureaucracy, ultimately resulted in a graphic about domestic violence that circulated on approximately 1,500,000 milk cartons (Domestic Violence Milk Carton Project, 1992). In this process, Diggs recognized that sometimes it can be more effective to do away with calling the work art and let the work have a life in the world that is freed from peoples preconceived notions of what art is and how it should be judged."

"Temporary Services has had the good fortune to cross paths with Peggy Diggs a few times over the last five years as co-exhibitors and co-panelists at a conference. We felt that Peggy would have a lot to teach others who are interested in experimental, generous, and socially engaged ways of working. We first became aware of Peggys work about ten years ago when we were researching art projects that used mass-produced multiples and public signage to engage diverse audiences outside of the usual art presentation channels. Years later we learned that Diggs project WorkOut with prisoners was partly inspired by our project Prisoners Inventions." 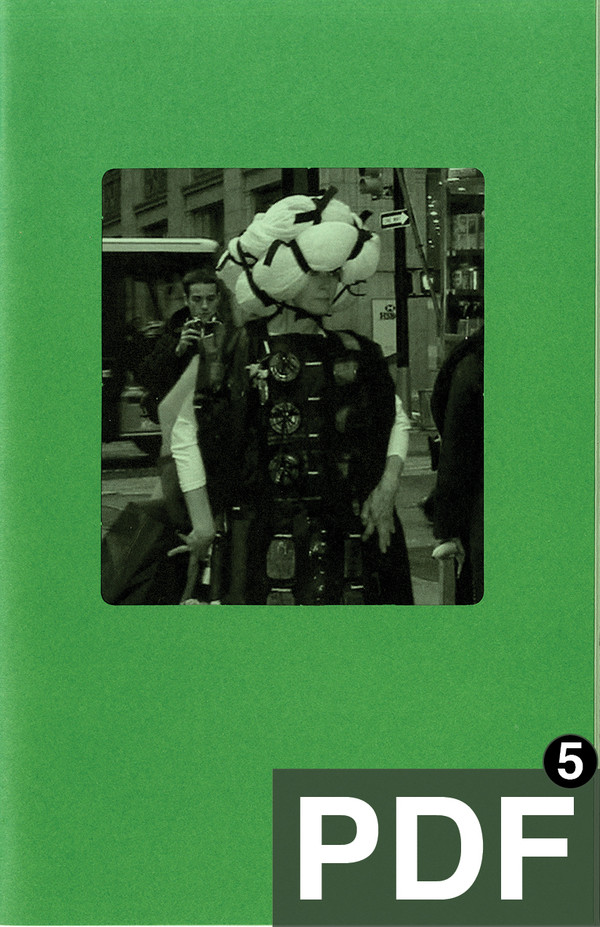 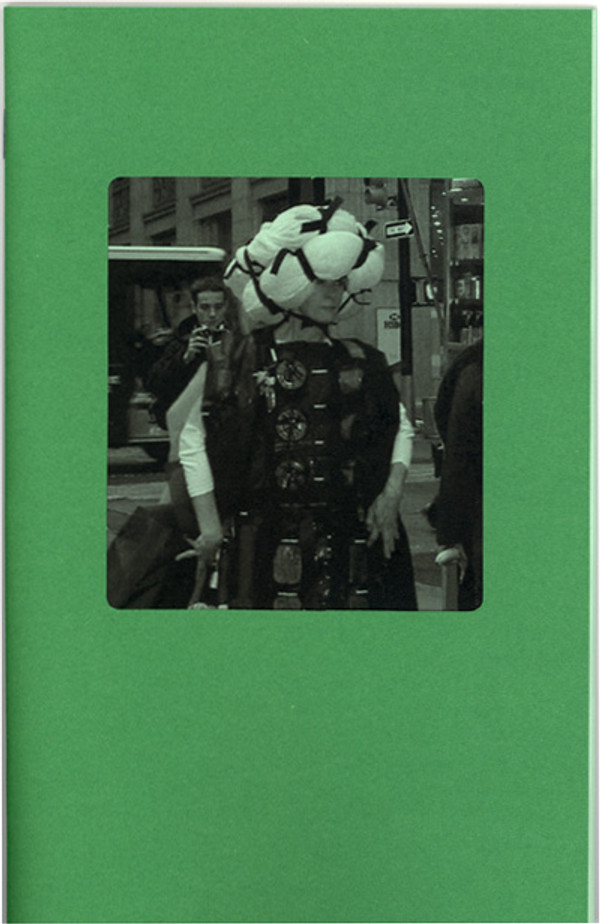 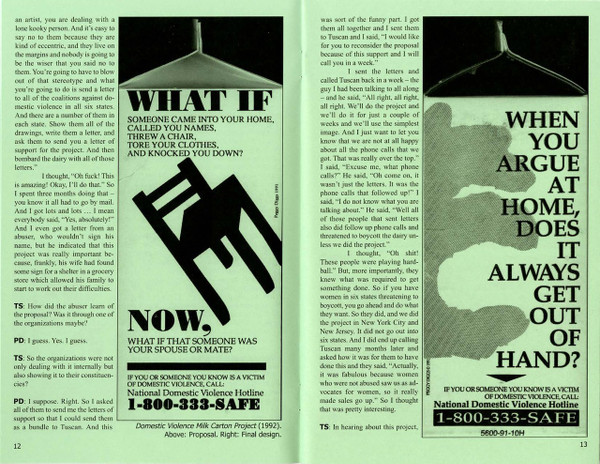 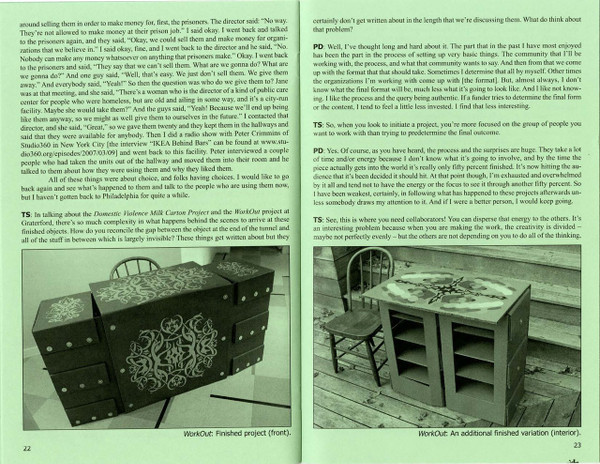 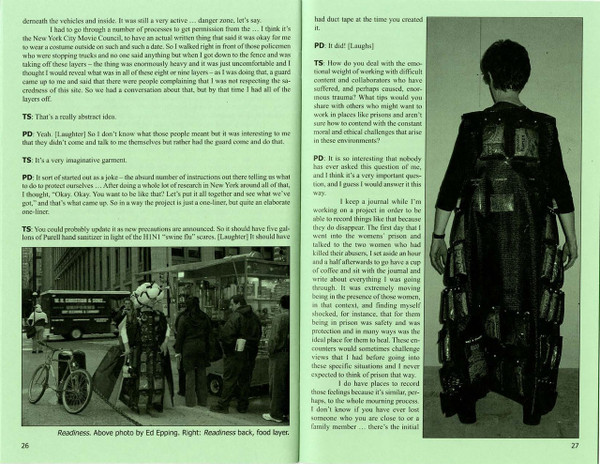