This booklet is a reprint of Consciousness-Raising Guidelines, a text from 1975 by the Women's Action Alliance. It is expanded with a new forward by Mariame Kaba and an afterword by Jacqui Shine.

There is much to consider about Consciousness-Raising (CR) as a political education strategy. There are questions about why CR mostly appealed to white middle class women. There are questions about whether CR laid a foundation for contemporary concerns about trigger warnings and the politics of identity. In the afterword of this booklet, writer and historian Jacqui Shine extends our knowledge about the social context in which CR emerged as a practice among certain feminists.

In her forward, Mariame Kaba writes:

"Published in 1975 by the Women’s Action Alliance, the “Consciousness-Raising Guidelines” in A Practical Guide to the Women’s Movement add to our understanding of how some women sought to liberate themselves from patriarchy at a particular historical moment in the U.S. As a historical document, these guidelines and questions are a window into second-wave (white) feminist organizing.

As such, I decided that it would be both informative and useful to reprint this document in the 21st century. After a 2016 general election when the first woman nominee of a major party (Hillary Clinton) lost after being widely expected to win, this publication is particularly timely. Clinton came of age during the 1960s and is a product of (white) second wave feminism. The majority of white women voters in 2016 chose to cast their ballots for Donald Trump. White feminists have to account for this fact in their future organizing efforts."

Mariame Kaba is an organizer, educator, and curator. She is the founder of Project NIA, a grassroots organization with a vision to end youth incarceration. Mariame is a founding member of Survived & Punished, a group focused on supporting criminalized survivors of violence. She is a feminist and an abolitionist. Her work has appeared in the Nation, In These Times, Truthout, the Guardian, and other publications.

Jacqui Shine is a writer and historian. Her work has appeared in The New York Times, the Boston Review, The Believer, The Sun, Slate, the Journal of Social History, and other publications. 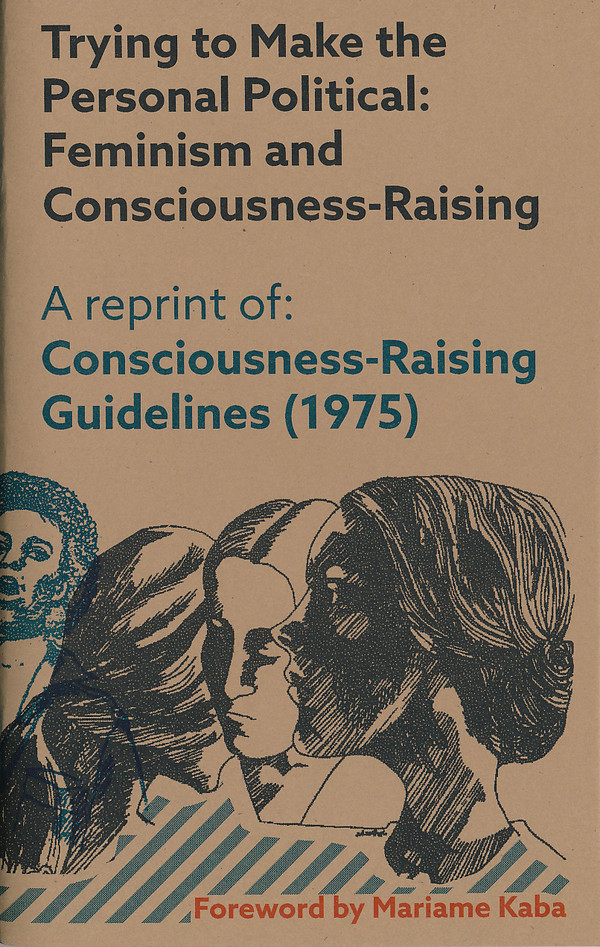 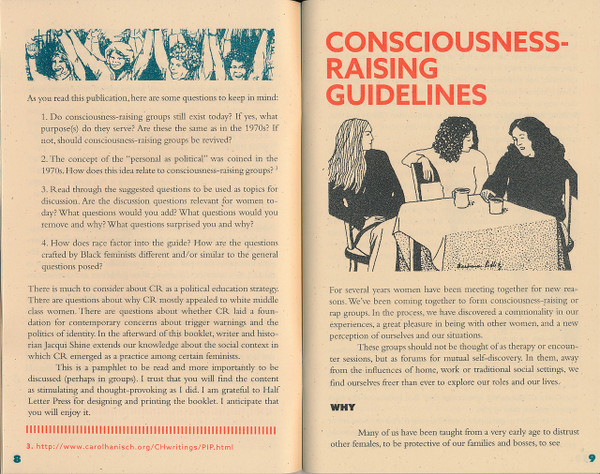 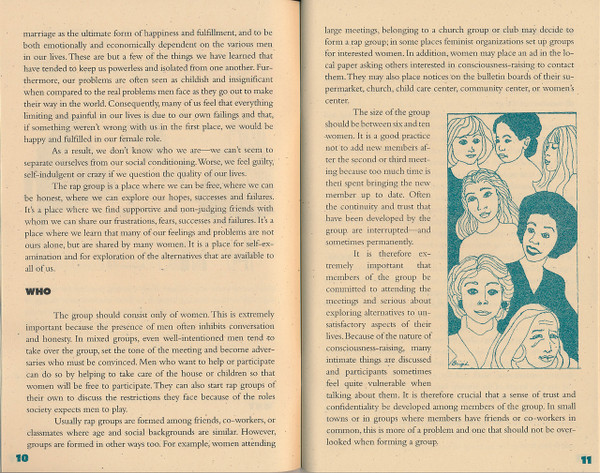 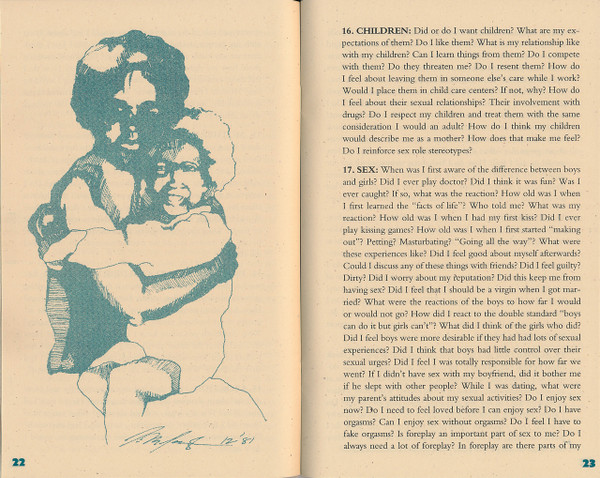 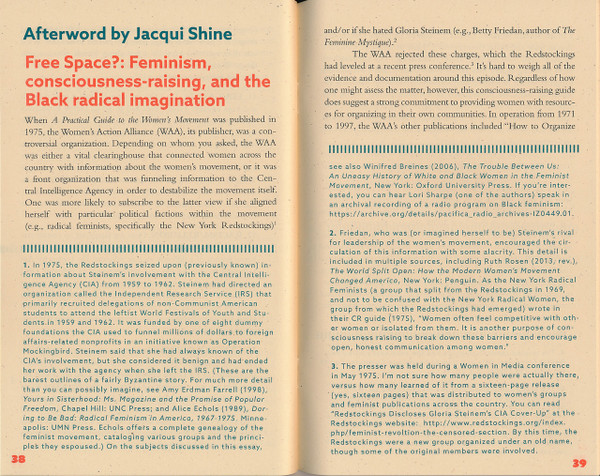